Ruler of the Devotindos Empire

Ruling over the Devotindos Kingdom and it's people.

Obtain the Pig Star and destroy the Zephyrus Kingdom.

Emperor Devligus Devotindos is the ruler of the Devotindos Empire and the primary antagonist of the 1993 sci-fi fantasy side-scrolling platformer video game Rocket Knight Adventures. He seeks to unseal the Pig Star, a powerful doomsday device that once came close to destroying Zebulos.

It is later revealed he is actually one of many identical robots built by the Pig Star to crew it.

Following the defeat of the invaders in the past, Devligus formed the Devotindos Empire and attacked against the Zebulos Kingdom, seeking to retrieve the key to unseal the Pig Star, a powerful ancient weapon previously used by the invaders.

In order to find the key, Devligus hired the rogue Rocket Knight Axel Gear to kidnap the Princess Sherry to hold her for ransom against the King of Zebulos, not knowing she was the only one who knew the location of the key.

As the Devotindos Army attacks Zebulos, Sparkster set off to save his country and rescue the princess, fighting the imperial troopers and pursuing Devligus and Axel. Devligus eventually obtains the key and sets off to the Pig Star, pursued by Sparkster. In the Pig Star, Devligus battles Sparkster and is revealed to be a robot before being destroyed by the Rocket Knight. Later, after defeating Axel Gear, Sparkster encounters several other Devligus robots on his journey to the Pig Star's core.

Upon Sparkster's arrival in the center of the Pig Star, Devligus reveals he downloaded himself into the Pig Star's core and fights Sparkster for a final time, ultimately being destroyed by the Rocket Knight. 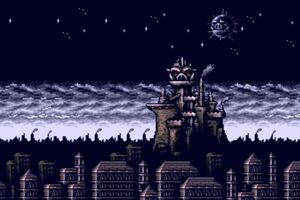 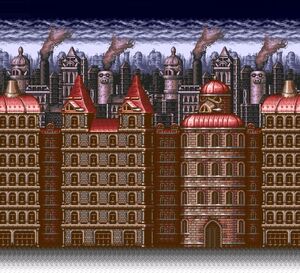 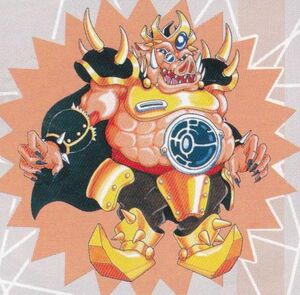 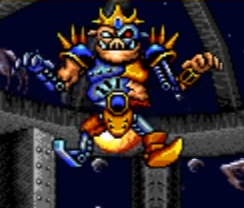 Devligus revealed to be a robot. 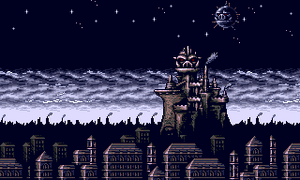 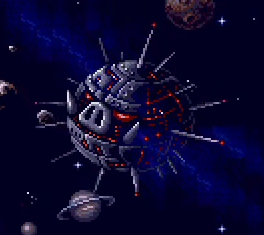 One of the Devligus robots in the interior of the Pig Star. 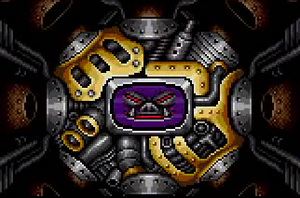 Devligus in the core of the Pig Star.
Add a photo to this gallery

Retrieved from "https://villains.fandom.com/wiki/Devligus_Devotindos?oldid=3804395"
Community content is available under CC-BY-SA unless otherwise noted.