Villains Wiki
Register
Don't have an account?
Sign In
Advertisement
in: Articles under construction, My Little Pony Villains, Greedy,
and 26 more

Digging deep in the grounds

Kidnap Rarity and force her to find gems for them. (failed)

The Diamond Dogs (named Rover, Fido, and Spot) are minor antagonists in My Little Pony: Friendship is Magic. They are trio of greedy jewel finding dogs.

They appear only in the season 1 episode "A Dog, and Pony Show". They are the main antagonists of the episode. They kidnapped Rarity to find gems for them after seeing her using her gem-finding spell, though the first attempt to kidnap Spike, thinking that he was the gem finder. In the end, Rarity makes them regret kidnapping her until her friends arrived to rescue her with spoils.

Rover is a medium-sized dog and the leader of the trio. His two followers are Fido, a large-sized dog, and Spot, who is a bulldog-like a small dog. Their name is taken from David Bowie's album Diamond Dogs.". 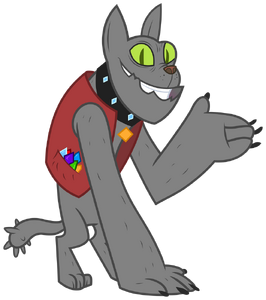 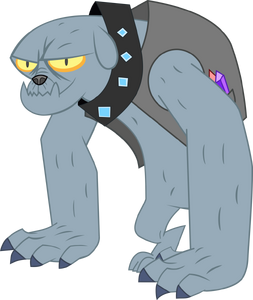 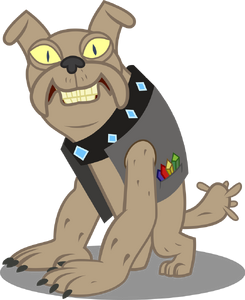 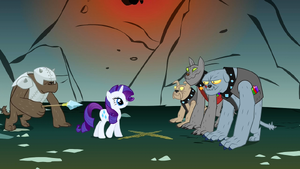 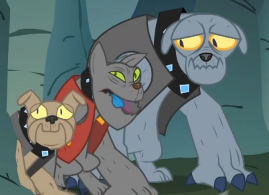 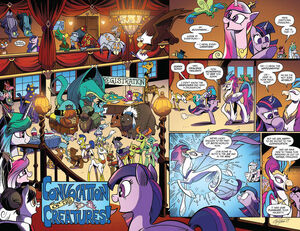 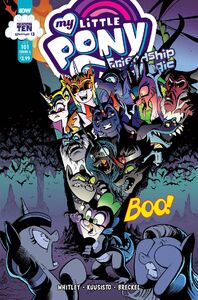