She is Belle's personal assistant and manager, When the director of Sonia's drama serial enlists Mega Man to replace Belle, amazed by his power. Ice is not happy with this, and Jack was able to manipulate Ice's jealousy of Sonia Strumm and Mega Man and use it to transform her, hoping she would eliminate them.

When Belle was replace by Mega Man, Ice gets angry and jealous. Ice then wishes to make Mega Man and Sonia disappear. Jack then overhearing this and takes the the opportunity by giving Ice a Noised card, allowing her to have a chance to take revenge.

Once she was transform into Diamond Ice, she cause trouble throughout the studio, forcing Geo to borrow Taurus from Bud to help him get to Ice. Ice then locks Sonia's microphone, forcing Geo to Trans in and use Taurus to thaw out a frozen Wizard.

Ice then announces a bomb threat, putting everyone on the studio on high-alert. She then freezes the Wizards who were sent to investigate the stunt car in the front of the studio. Later, Geo intervenes and Taurus thaws out the Wizard. In the dressing room, Ice attempts to freeze Sonia, but was stopped by Geo and Taurus.

Later on, Ice's last plan was to attack Sonia during her concert, She freezes the stage and Cyber Core, trapping everyone there as well. When Sonia distracts the everyone with her music, Geo turns into Mega Man then enter the Cyber Core, Geo eventually found and Fought Ice. Ice is defeated by Geo and returns back to normal. Ice apologize to Belle for all the trouble she caused. Belle forgives her and continues letting Ice to be her manager and Wizard.

Ice is shown that she cares very much for Belle, and is rather aggressive in defending and helping her out, a trait that is much more pronounced after her transformation. She is also somewhat a snob and gets jealous easily. 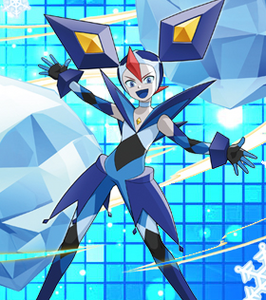 Diamond Ice on one of the official arts of Mega Man Star Force 3. 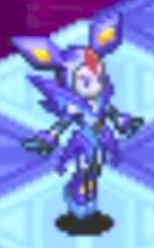 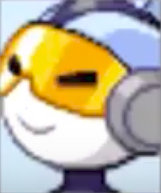 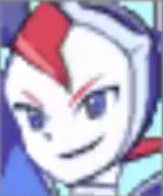 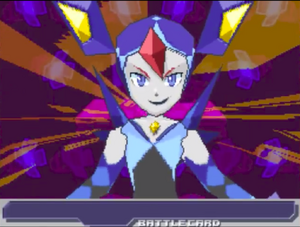 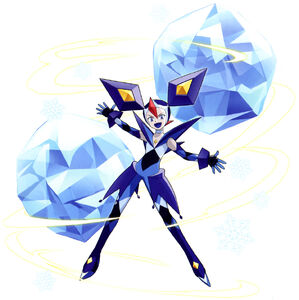 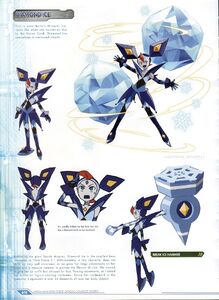 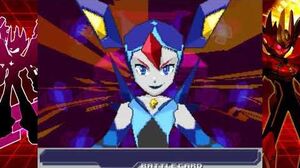 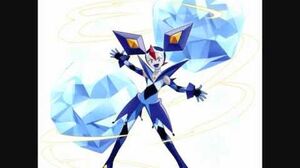