Supernatural speed
Claws
Mind-breaking
Manipulation
Immunity to anything except light.

Diana Walter is the main antagonist of the 2016 horror film Lights Out. She is a malevolent entity who was originally a human girl that was diagnosed with a rare skin condition which caused her to negatively react to light. After being killed in an experiment gone wrong, she became a vengeful ghost who mainly kills her victims in the darkness.

Bret, Becca's boyfriend, manages to get to his car, and he alerts the police about the seeming domestic disturbance. Unfortunately, the two police officers get effortlessly slaughtered by the vengeful ghost, and she attempts to brutally murder the two children, thus going against Sophie's demand of sparing them. Regaining consciousness, as Diana was about to kill Rebecca, Sophie gave her a warning not to hurt the kids. Rebecca told her mother that Diana was the one who killed their father.

Sophie obtains a gun and Sophie shoots at Diana to no effect, and Diana dismisses Sophie's threat, telling her that guns cannot hurt her. Sophie then reminds Diana that without her, she couldn't manifest in the physical world, and points the gun at her own temple. Diana lunges at Sophie as Sophie pulls the trigger, and Diana shatters into pieces. The film ends with the ambulance arriving to tend to the protagonists' wounds. Without any warning, the lights began to flicker, but Brad assures them that Diana is truly gone.

Diana can only physically appear in the absence of light, a trait that was passed on from her former life. When she was human, her skin reacted negatively to the slightest hint of light, going as far as to burn her. In addition, she has near-superhuman strength and agility. However, Diana can be seen under black lights; this is proven when Martin found a black light when he and his sister were trying to turn the generator back on. The characters speculate that they can use the black light to see and attack Diana, but this possibility is never explored. Because she vanishes in sufficient light, firearms prove useless against her, as she simply phases out of existence during the muzzle flash. In theory a manual weapon that did not emit light could make contact with her, possibly even a firearm which suppressed its muzzle flash or which was fired from a great distance. However, based only on what is seen in the film, it is not known if she can be injured with physical weapons. 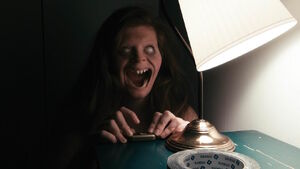 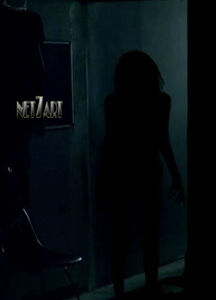 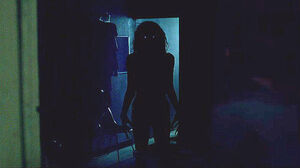 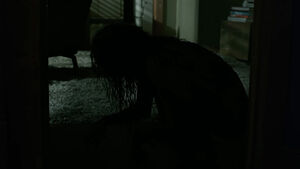 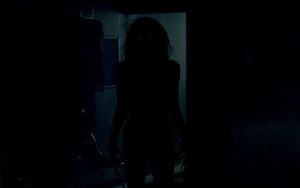 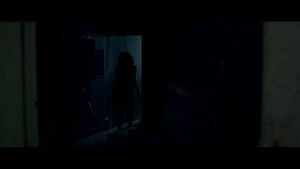 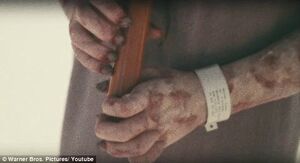 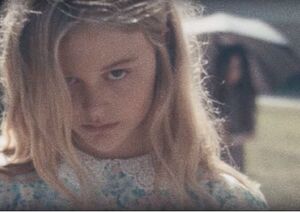 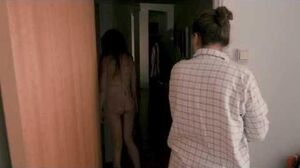 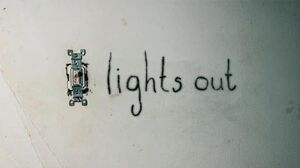 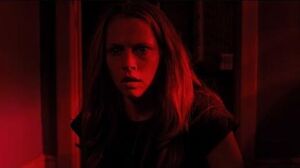 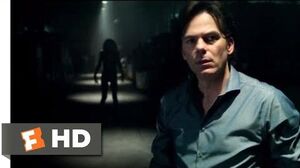 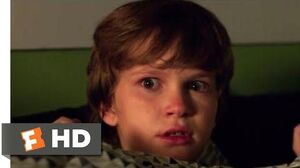 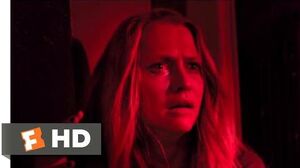 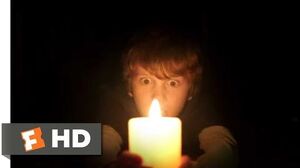 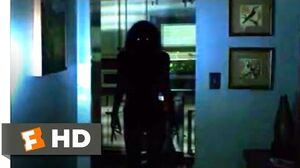 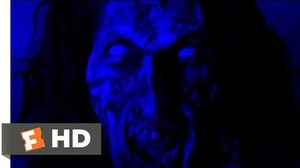 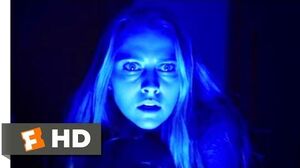 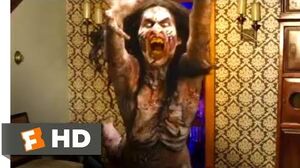