Take over the ship (Failed)

Animal Pirates
Dirtbeard's Crew is a group of major antagonists of the TV series, Turbo: F.A.S.T.. They serve as the main antagonists from the segment, Cruise Control.

They challenged Turbo that the one goes up the slide first wins. Turbo wins.

Dirtbeard is a rat with a thick beard as his name suggests. He also has a captain's hat, since he is the captain of the crew.

Shellywag is a turtle with a purple bandana and he uses two swords as his weapons. He resembles a Teenage Mutant Ninja Turtle.

They are a trio of cockroaches, each have some yellow teeth. Their heights are distinctive from each other.

Inkblot is a purple octopus with a glass helmet with water, likely used so that he can breathe, since he is aquatic.

Pentapeg is a starfish that has pegs on each of his arms. He was ordered by Dirtbeard to walk the plank, but Turbo spared him.

Hookens is a crab with only one claw. His other claw is replaced by a fish hook. 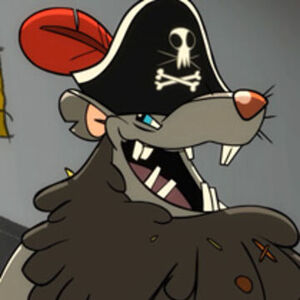 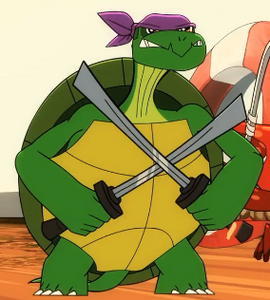 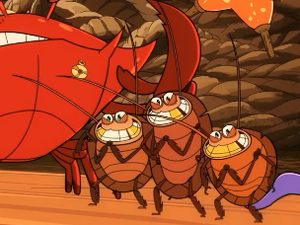 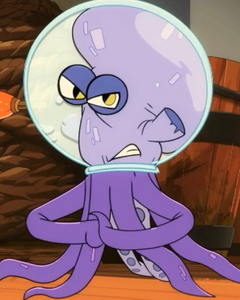 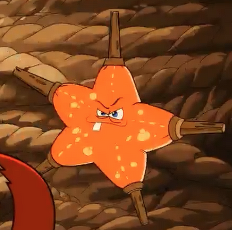 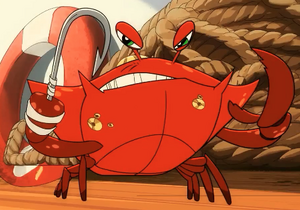