Grant people who were meta-humans in Flashpoint their powers back (succeeded).

Doctor Alchemy was the central antagonist of Season 3 of The Flash.

Alchemy is the leader of a cult worshipping Savitar, the proclaimed Hindu God of Motion. Furthermore, it was revealed that Alchemy is in fact Savitar while taking control of people and using them as his mediums, who would have no idea what the speedster was doing through them. The most recent incarnation of Alchemy is Julian Albert. 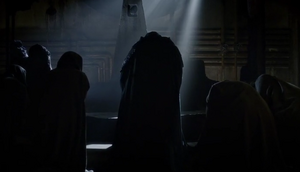 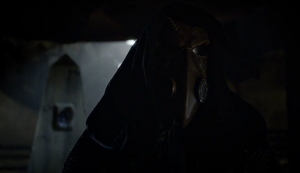 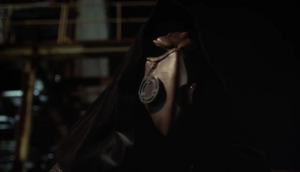 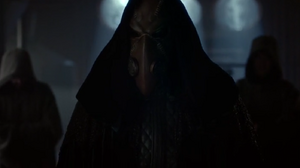 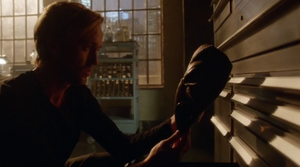 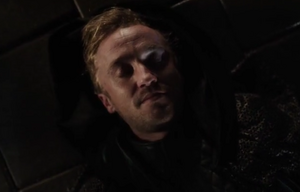