Doctor Obular  is a member of Volt and a major antagonist of Chojuu Sentai Liveman.

He was originally Gou Omura, a top student of Academia Island and the roommate of Jou Ohara, before being allowed into Volt by Great Professor Bias. To demonstrate his resolve and fully cast away his humanity, Gou converted himself into the mutant Monster Obular.

He was portrayed by Toru Sakai. As Monster Obular he was voiced by Atsuo Mori, who also voiced Coolgin and Strowver in the Metal Heroes franchise.

Believing he was a childhood prodigy, Gou's mother Masako made him spend most of his time studying and never let him play with other children. This left with a desire to be better than anyone, while also struggling to meet everybody's expectations.

Because of his high qualifications, he was accepted in the Academia and was Jou's friend at there. Meanwhile, he finds Volt and later defects from the Academia to them with his fellow students Doctor Mazenda and Doctor Kemp.

Using Volt's research with his inferiority complex as a motivation, Gou turns himself into a monster form; in this state, he uses a battle axe as his weapon.

After fails with Benyo Zuno, Obular suddenly regresses to Gou; He is expelled from Volt for his weakness as he reverted again. He steals Guildos's cross-sword ane returns to Earth ,taking refuge at his childhood home to perfect his Obular form, destroy the Livemen, and win  Bias' praise and Volt membership. But he is captured by the other Volt scientists and used in the creation of the Obular Zuno. When the Zuno attempts to kill his mother, Obular takes  reverting to an exhausted, nearly comatose Gou.

It Should be mentioned that Benyo Zuno Serves as a portrait of his subconscient wish of enjoy childhood again and can play like anothers children, but was repressed by the Mother wishes to be the best among everyone.

Gou continues to live without his memory and resides with her mother until he becomes targeted once again due to having seen the truth regarding Bias means of survival and empowering his genius taking the brains of other eminent scientists among the years. With the Liveman's help, Gou rediscovers his memory and warns them of Bias' true colors.

Eventually regaining his memory, Gou turns to Christianity for comfort and for getting redemption for all that he had done under Bias. He attempted to prevent his former friend and ally Rui from giving Bias what he wanted in gaining the final genius brain for his plans.

Although Mazenda does finally achieve the thousand-point brain, she decides to not give it to Bias by instead removing her brain and replacing it with a machine transforming her into a complete robot.

Goh is unable to save her as she, remorseful of never regain his human beauty and scent he regrets to Gou that he is the only one of the Academia traitors to remain human (With jealousy that he can still experience the wonders of life instead her) and commits suicide jumping of a cliff and exploding. He looks the sky and thinks that her soul is damned, throught the Liveman says at respect that  she regrets her evil and ultimately recognized her mistake, that maybe can save her. He most liklely returns to his normal life again, mostly in remorse and grief of cannot  save his friends of the evil claws of Bias, which later gets his punishment. 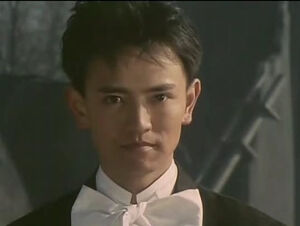 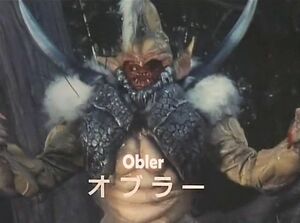 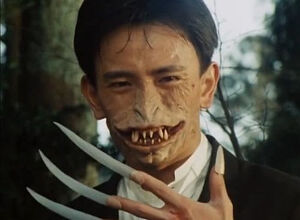 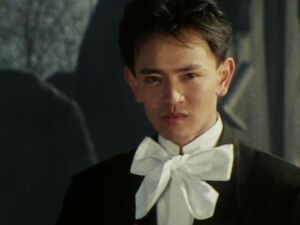 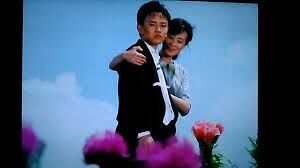 A redeemed Gou with his mother 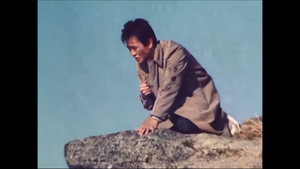