Dr. Alexander Sartorius, also known as Dr. Phosphorus, is a scientist turned radioactive monster in the DC universe and is primarily an enemy of Batman, though he had also fought other characters. He first appeared in Detective Comics #469 (May 1977) and was created by Steve Englehart and Walt Simonson.

Doctor Phosphorus was originally known as Dr. Alexander Sartorius. While working with a nuclear reactor, the reactor cracked and shot him full of radiation making his skin and organs invisible and making his touch radioactive. He could also shoot radioactive energy beams. Angry at his hideous transformation, he began seeking revenge on those he deemed responsible. He sold his soul to Neron in exchange for control over his previously uncontrollable powers. He became an assassin for hire and tried to kill Starman when hired by Mist, Starman's archenemy. He would face him a second time and give Starman terminal cancer. The third encounter would send Doctor Phosphorus plummeting into the earth. He would eventually be retrieved by Cadmus Laboratories who wanted to study him as an infinite power source. He escapes and seeks revenge on the people he blames for his condition, but is stopped by Batman and imprisoned in Arkham. 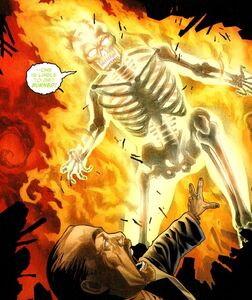 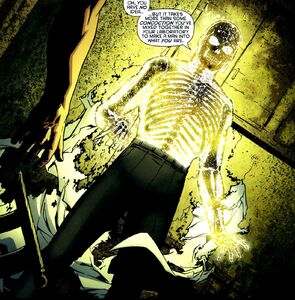 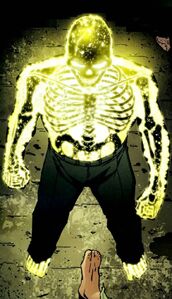 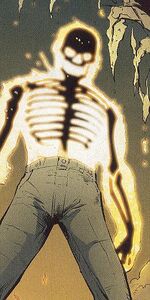 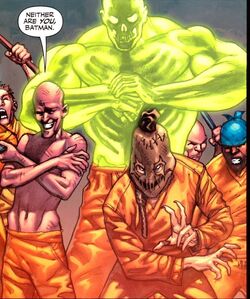 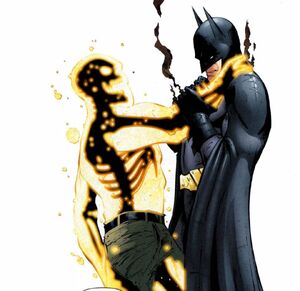 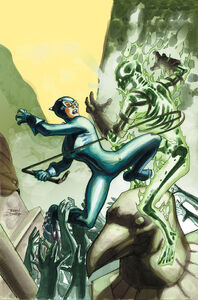 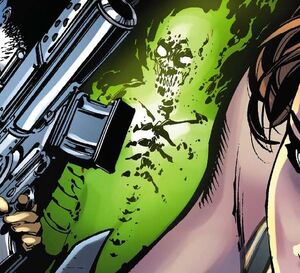 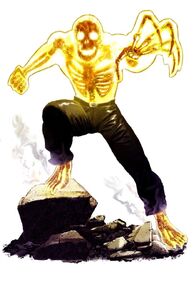 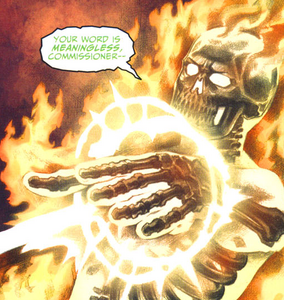 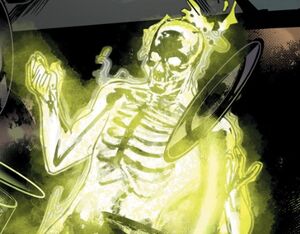 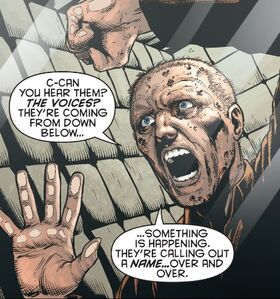 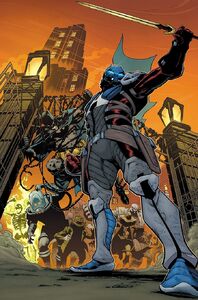 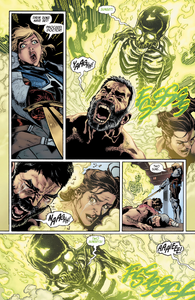 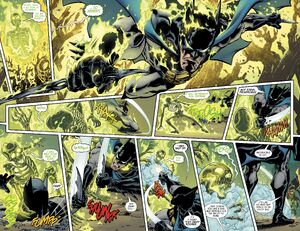 Retrieved from "https://villains.fandom.com/wiki/Doctor_Phosphorus?oldid=3526458"
Community content is available under CC-BY-SA unless otherwise noted.