Get revenge on Harley Quinn and take over the world (both failed).

Dr. Edgar Cizko, better known as Doctor Psycho, is one of the main characters of Harley Quinn. He is one of the two tritagonist villains (alongside Clayface) of Season 1, and the main antagonist of Season 2.

He is voiced by Tony Hale, who also played Leslie Noodman in Nickelodeon's Sanjay and Craig, Apothecary Gary in Amphibia, and James Suggs in Alvin and the Chipmunks: The Road Chip.

He was finally kicked out of the Legion of Doom when he called Wonder Woman the C-word on live TV, with Lex Luthor saying that kind of evil is not the one the Legion endorses. In the same episode, his significant other, Giganta also leaves him, along with their son Herman. This caused him to wash up at the bar where he meets Harley and Clayface, eventually teaming up with them despite being very sexist and not trusting Harley with leadership at first.

Over the course of the series, he regularly joins Harley on her adventures, using his psychic powers to aid his team. His size and his sexism regularly cause the other members of the team to make fun of him. He and the other members of the team leave Harley after she tries to get back with the Joker instead of helping King Shark, Clayface, and Psycho out of being mere goons. Harley convinces him and the rest to help out Poison Ivy after she has been kidnapped. He is then kidnapped by The Joker after the crew fails to infiltrate The Joker's lair but is saved by Harley and Ivy. In season 2, after a few episodes, he convinces Harley to get an army of Darkseid's Parademons to take over the city. He takes over her mind during her battle with Darkseid's general, so she succeeds. At the end of the episode, Harley realizes this is not what she wants and breaks the weapon that controls the Parademons, causing them to rampage all over the city. Angry, he leaves Harley's team yet again. Two episodes later, he teams up with The Riddler to steal a psychic amplifier, so he can control the Parademons anyway, betraying Harley and her crew, brainwashing Clayface and King Shark into joining him. Next episode, he does the same to Ivy after she tries to confront him for interrupting the wedding plans between her and Kite Man, sending her to kill Harley. Next, he is under pressure from Darkseid to kill Harley, and when he is defeated, he uses his mind powers to expose Ivy and Harley's secret sex night at Ivy's bachelorette party to all of Gotham. Finally, he is seen as a prisoner of Arkham. When several members of the crew come to break Harley out, Psycho greets him but they, disgusted by his actions and what he did to them after his betrayal, ignore him.

Psycho is a misogynist, casually calling Wonder Woman and Giganta the C-word on television and later referring to the incidents as "innocent locker room talk". He also takes pride in being evil, often relying on the other members of Harley's crew to stop him from crossing the line. However, despite this, Psycho did develop some fondness for the crew, even shown sadness towards Ivy's "death." That said, he does become much more evil overtime and ended up betraying them.

Doctor Psycho is a dwarfish middle-aged man who is vertically challenged. He has a deformed skull on account of his telepathic powers, with an inordinately large cranium on the left side of his head, an enlarged left eye, and an asymmetrically normal right side of his head. He has spiky black hair, a black mustache, thick black eyebrows, and a craggy face with a crooked nose. He typically wears black tuxedoes and other dress outfits, usually with a bow tie and a red rose over his heart. 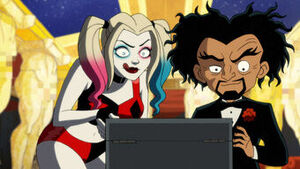 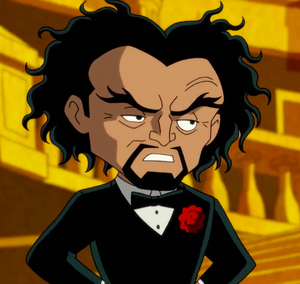 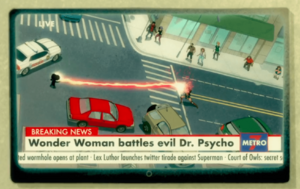 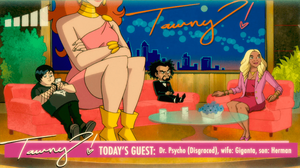 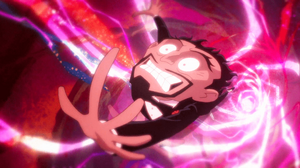 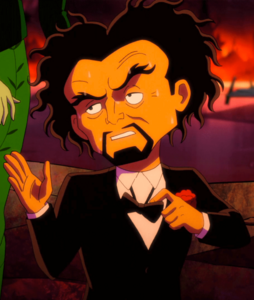 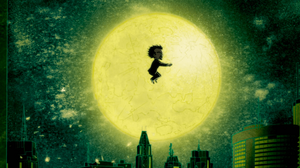 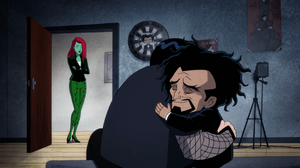 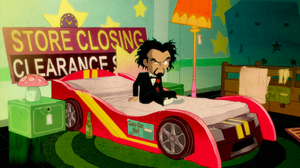 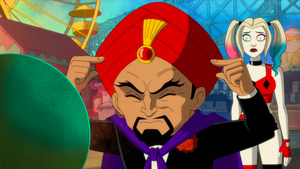 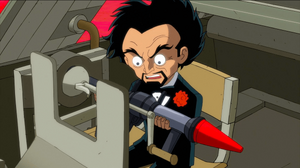 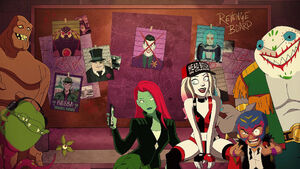