Dad (by Andy)
Mr. Harris
The Infected Don
One of Them

Survivor of the Rage Virus outbreak (formerly before his death)

Citizen and caretaker of District One

Caring for his children.

Escaping and surviving the Rage Virus outbreak.
Protecting and running District One.

Escape and survive the Outbreak by any cost and reunite with his children (succeeded, before becoming one of the Infected).

Infect only one person to activate the Rage Virus' domino powers and kill everyone else including his children (failed, after becoming one of the Infected).

He was the husband of Alice Harris and the father of Tammy and Andy Harris. He was a survivor of the Rage Virus when it originally decimated Great Britain before becoming one of the infected. He survived the first outbreak, but caused a second outbreak after his wife unknowingly infected him. He was the central protagonist for the first half then became the main antagonist throughout the rest of the film.

He was portrayed by Robert Carlyle, who is famous for playing villains, including the Castlevania Lords of Shadow version of Dracula, Renard in The World is Not Enough, the Wendigo in Ravenous, Rumpelstiltskin in Once Upon A Time, and Francis Begbie in Trainspotting.

In the Original Outbreak

He is a survivor of the Rage Virus and has escaped the Infected which are destroying Britain. He and his wife Alice got together with other survivors in a cottage outside London, near Sandford, but when the village of Sandford is Infected and the Infected run downriver towards them, the cottage is attacked and Donald, after looking for Alice, finds her in the bedroom and locks himself in the bathroom. The Infected run in, looking for him, but when he shuts himself in the bathroom, Donald cowardly leaves his wife and runs off by jumping out the window. He escapes hordes of Infected and escapes to an American military base in London.

Caretaker of the New London

In the 28 weeks that follow, all the Infected die, and Donald is rebuilding the country with the Army. He is full of guilt about Alice, but convinces himself that she died, and there was nothing he could do, because he saw the Infected bites her. But when his kids, Andy and Tammy, come back to Britain along with other survivors, they go back to his old house in London, after Donald told them a false story of Alice dying. Andy actually finds Alice, and the Army bring her back to the safe zone.

The Army find that Alice is Infected with Rage and is actually a Carrier because she is not psychotic like other Infected. So seeing that she can Infect other humans the Army quarantine her, but Donald, as caretaker, breaks in, using his ID card, and then visits Alice, apologizing, and kissing her. She unintentionally infects him with the Rage Virus, and, after a long, drawn-out Infection, Donald now becomes a very hostile, supremely intelligent Infected, and gouges out Alice's eyes in a gruesome scene. He eviscerates her and exits the room, displaying he is more intelligent than other Infected because he uses his ID card to leave. Donald then begins a murder-spree through the zone, killing and Infecting soldiers. The Army realizes the virus is back, and begin their preparation, putting citizens into a safe room and blacking out the building.

But Donald breaks in, and he Infects one man, who goes onto Infect others. Donald looks on in glee as he watches the Rage spread. But Andy, his son, realizes that his father is now evil, and he manages to escape, along with his sister. Donald follows the Infected out onto the streets of London and run through the city. He spies on Andy as the survivors escape, but doesn't attack. Later, when his kids are in the Underground, Donald bursts in and viciously beats a night-vision camera onto Dr. Scarlett, killing her and knocking her unconscious, and then he meets his son Andy. Donald does not recognise Andy at all and beats Andy onto the floor and drools blood on him, trying to Infect him, but this doesn't work, because of Andy's eyes which aren't the same color.

Donald is alerted by Tammy's shout, and she shoots him after a moment of hesitation. Donald doesn't let the bullet dissuade him and runs at her, but she finally shoots him in the chest and he falls down dead, this time for good. Despite everything he ever done, Tammy sobs over his body. 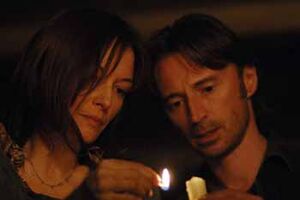 Donald alongside his wife. 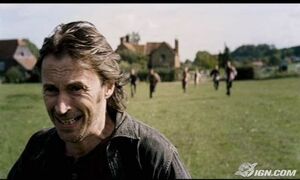 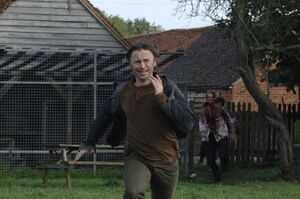 Donald's first big mistake - he abandons Alice and saves himself. 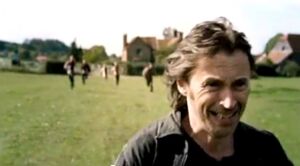 Don runs away from the farmhouse with the Infected on his heels. Notice the lack of an Alice. 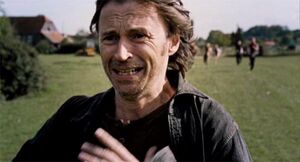 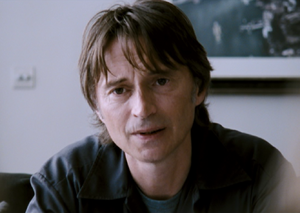 Donald lies to his children. 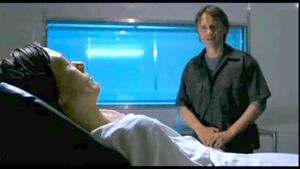 Donald seconds before he becomes Infected. 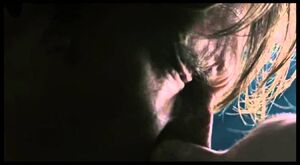 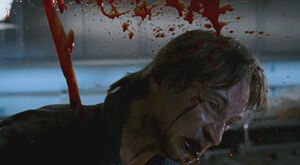 Infectious blood splatters all round. Donald thrashes about and roars in anger as the Infection takes hold. 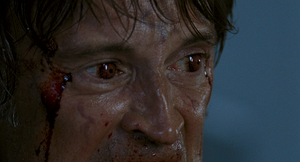 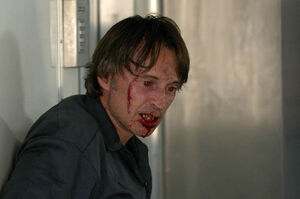 Donald is now Infected. He glares at Alice in Rage before rushing at her and beating her to death. 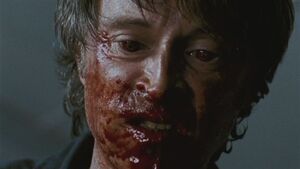 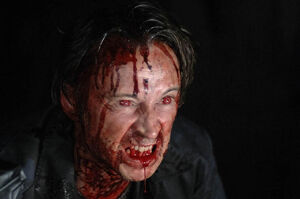 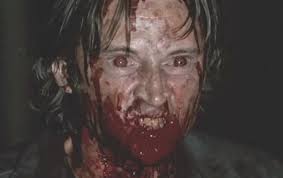 Donald breaks into the safe room to Infect people. 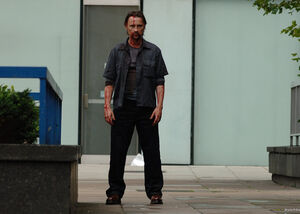 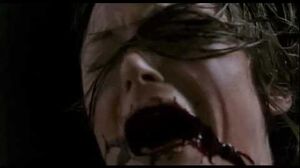