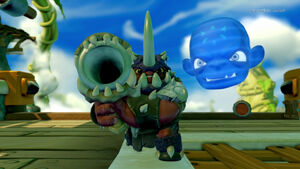 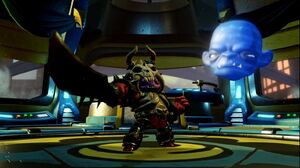 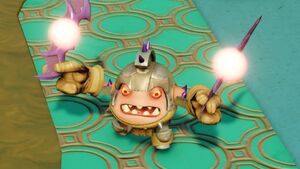 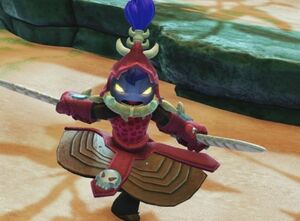 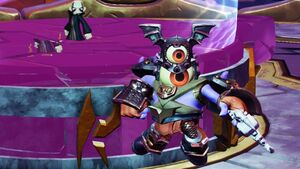 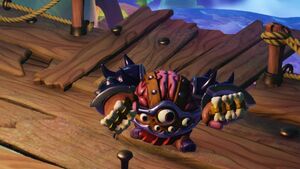 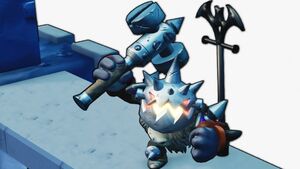 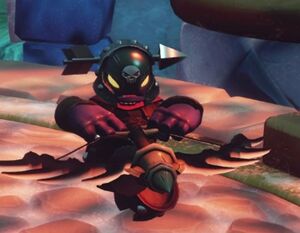 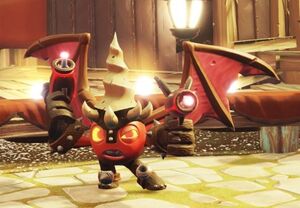 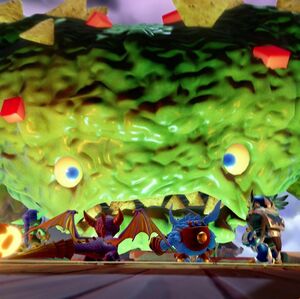 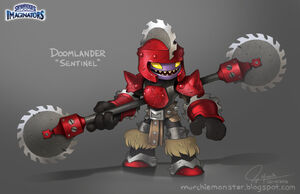 Sentinel Doomlander
Add a photo to this gallery 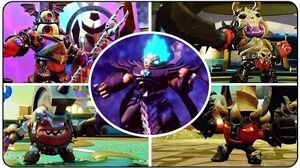 Skylanders Imaginators - All Bosses
Add a photo to this gallery