Evil Creation, minions
The Doomlanders are the tertiary antagonists and evil versions of Skylanders that Kaos created as his evil forces in the game: Skylanders Imaginators. 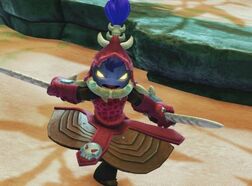 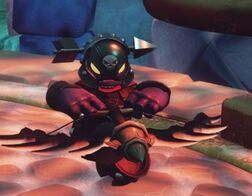 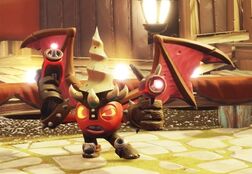 Quickshot Doomlander
Add a photo to this gallery

Retrieved from "https://villains.fandom.com/wiki/Doomlanders?oldid=1746889"
Community content is available under CC-BY-SA unless otherwise noted.