Eggman
Dr. Robotnik
Classic Eggman
Most excellent and efficacious Dr. Eggman of the Past (by Modern Eggman)

The classic counterpart of Dr. Eggman is a younger version of his modern self from an alternate dimension. He desires to destroy Sonic the Hedgehog and conquer his world. Even assisting the Modern Eggman in an attempt to achieve these goals.

He, like his modern counterpart is voiced by Mike Pollock.

Classic Eggman is first heard after both classic and modern versions of Sonic enter through the first boss gate in White Space. He battles Classic Sonic aboard the Death Egg using his Death Egg Robot (or his Big Arm mech on the 3DS handheld console) but is soon defeat and trapped inside the machine's wreckage. Before he could escape however, the Time Eater appears and kidnaps Eggman, who all the while begs Sonic to save him.

In Encore Mode, Dr. Eggman will again try to conquer the world with the ruby. This time however, should the player collect all the modes Chaos Emeralds and beat the Phantom Egg, Eggman will attempt to make his escape in a rocket sled before being knocked aside by the heroes in their super forms and get sucked into portal made by the Phantom Ruby.

He appears to have a soft spot as he immediately takes back Metal Sonic after abandoning him for months. 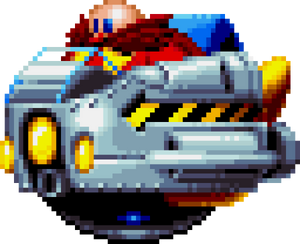 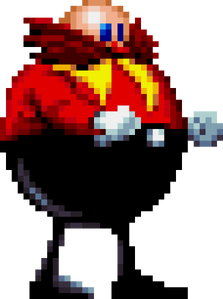 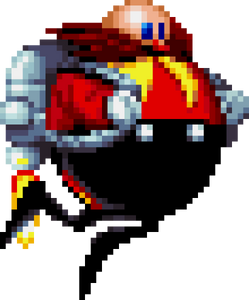 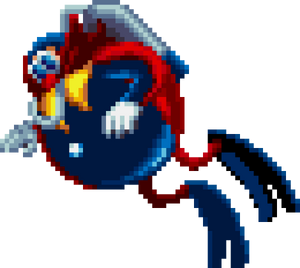 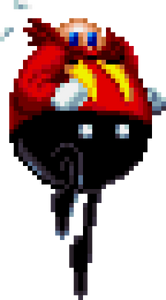 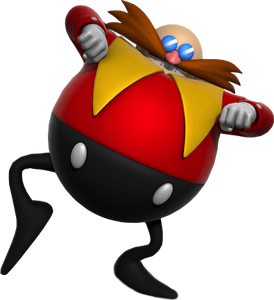 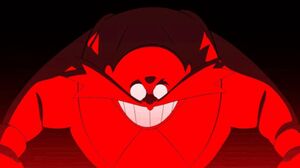 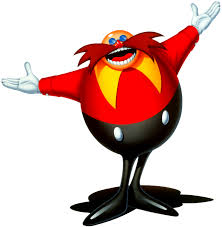 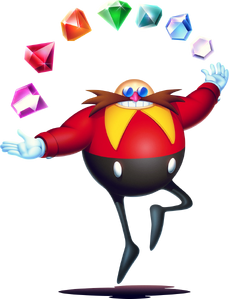 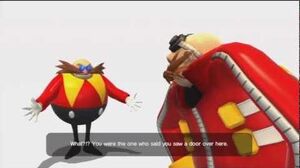 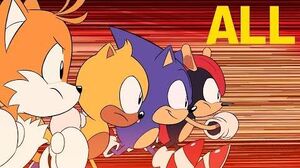 Sonic Mania Adventures - All Episodes
Add a photo to this gallery

Retrieved from "https://villains.fandom.com/wiki/Dr._Eggman_(Classic)?oldid=3429160"
Community content is available under CC-BY-SA unless otherwise noted.