Use bubonic plague as a secret bioweapon and continue his experiments.

I haff done nothing there. I go in, I go avay again-Dr. Goodner.

Dr. William Goodner (real name: Wilhelm Geutner) is a major antagonist in Richard Adams' novel The Plague Dogs, and a minor but pivotal antagonist its 1982 animated film adaptation of the same name. He is a former Nazi scientist who works at A.R.S.E. and studies bubonic plague to use it for biological warfare. This leads to the belief that Rowf and Snitter are carrying the plague after they escape the facility.

He was born in Munchen, Germany and claimed to work as a researcher at Buchenwald during the era of World War II. After the war, he moved to England and became a naturalized citizen there. He works for the Ministry of Defense and studies bubonic plague as a secret bioweapon. He kept his experiments a secret from the other whitecoats in the facility except for the Director. One day, after one of Dr. Boycott's experiments on Rowf, Harry Tyson forgets to shut his door. The following night, Rowf and Snitter stumble upon Dr. Goodner's office before they manage to escape the lab through the incinerator, allowing them to roam the countryside.

Later, after Stephen Powell failed to retrieve Snitter from the Dawsons, he chats with Digby Driver about Rowf and Snitter's experiments and reveals Dr. Goodner's history as a Nazi scientist. Driver heads over to Tyson's place and he reveals the experiments he performs. He later arrives at Goodner's place and blackmails him to reveal his defense work. Goodner claims that he's not a war criminal and reveals that he does experiment with bubonic plague, while revealing his German accent. Driver then publishes a headline about the dogs carrying the plague, shocking everyone.

This would cause the public to go into a massive panic mode and want to kill the dogs. However, Digby Driver redeems himself and helps Alan Wood rescue the two dogs at sea as they're cleared of carrying the plague. 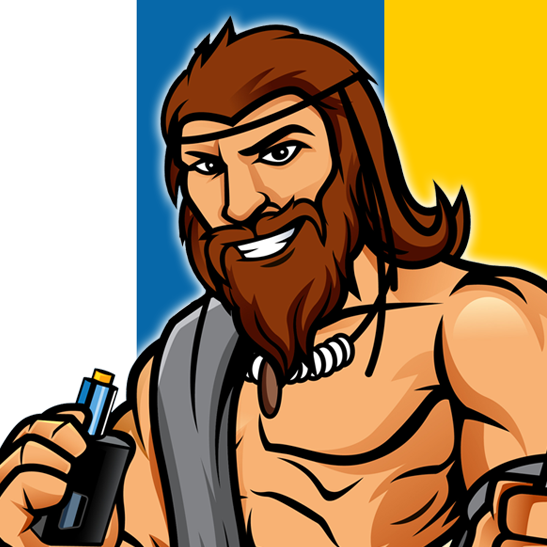 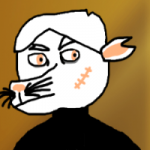