Head of the Next Genome Institute

He was portrayed by Shiro Sano.

Zaizen and the Next Genome Institute were hired by Kuroto Dan to kidnap Emu Hojo and extract the Bugster virus. However, they unintentionally caused a large amount of the Bugster virus to be set free, which infected them and caused them to vanish.

However, Zaizen and the other members of the Institute were later revived as Bugsters. Assuming the identity of "Dr. Pac-Man", Zaizen engineered a new virus called the Pac-Man Virus to locate the strain of a new type of Bugster virus. Dr. Pac-Man soon discovered the new strain was hosted within high school student Togo Kiyomiya, who was also the creator of the game Hatesate Puzzle. Togo's infection eventually spawned the Hatena Bugster.

Zaizen then used the Hatena Bugster's power to rewrite his DNA, thus evolving him into a more powerful being called the Genomes. He then attempted to evolve Togo as well using the Gashacon Bugvisor he had stolen from Genm Corp. Once his experiment on Togo was complete, Zaizen planned to mass produce the treatment. However, Genomes was destroyed by Kamen Rider Ex-Aid Double Action Gamer Level XX's Critical Strike.

In the webisode sequel, Parad disguise himself as Dr. Pac-Man, pretending to be the Riders' allies until the experiments using the Legend Riders and Legend Games Gashat are dismissed.

His daughter, Saiko Yaotome, later took control of the Next Genome Institute following his death. 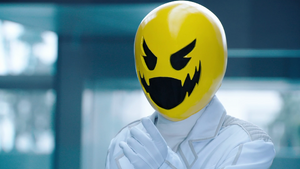 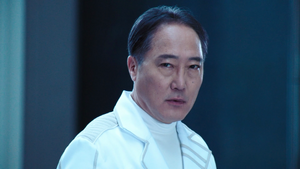 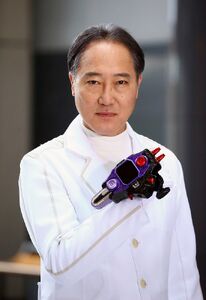 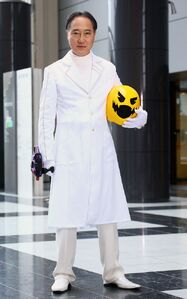 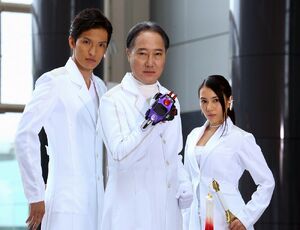 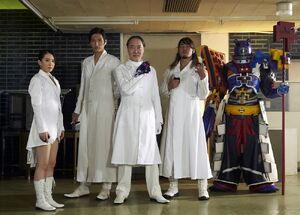 Zaizan with the other members of the Next Genome Institute. 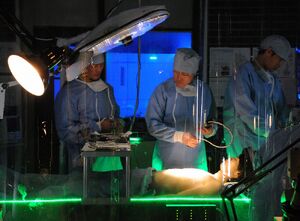 Zaizan and his followers experimenting on Emu in the past to extract the Bugster virus. 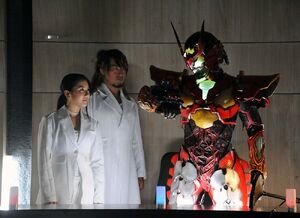 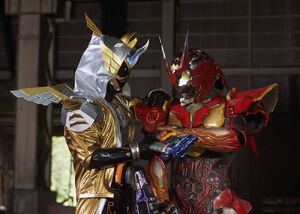 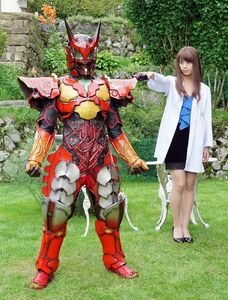 A copy of Genomes created by Saiko Yaotome. 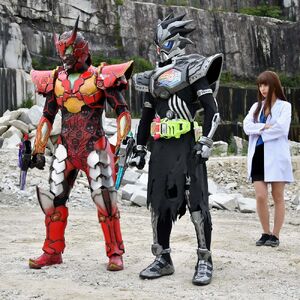 The Genomes copy and Kamen Rider Another Para-DX facing Poppy and Parado. 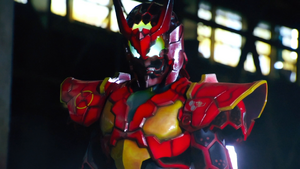