Kill all the Saiyans. (failed)

He was voiced by the late Shinji Ogawa in original OVA, Playdia games and Hiroshi Iwasaki in 2010 remake.

The capsule finds refuge on Planet Dark, a planet at the end of the universe. There, the supercomputer Hatchiyack continues incubating until it conceives the ghost squadron; among them is a renewed Dr. Raichi, Ghost Raichi whose only wish is to eradicate the last remaining Saiyans.

Ghost Raichi calls himself the ultimate ghost warrior created by Hatchiyack, though it is able to hold up against the combined efforts of Son Goku, Vegeta, Son Gohan, Future Trunks, and Piccolo for a short while until it eventually gives way to their power. Raichi is then easily dispatched by Vegeta's Final Flash.

The scientist defeat the monsters that guard the Destron generators, then Ghost Warriors of past villains appear to attack. After Raichi rematerializes and tries to form a shield once again, Vegeta brutally executes him, shattering the barrier along with him. When a small fragment of Raichi falls to the ground and screams with all his hatred of the Saiyans, Vegeta crushes what remained of him under his foot. 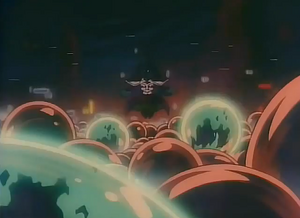 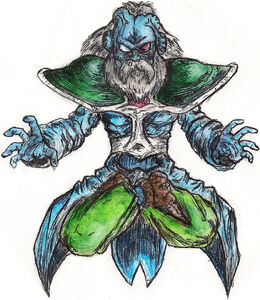 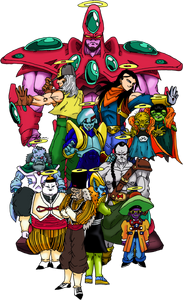 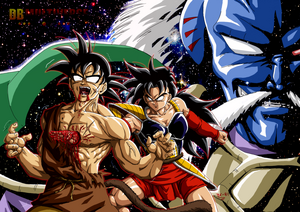 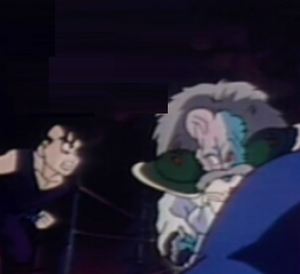 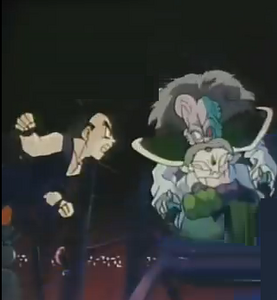 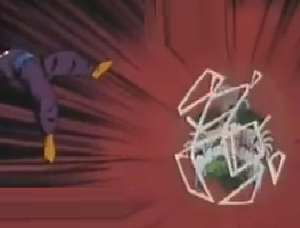