Monger
Dr. Regal is the main antagonist of Megaman Battle Network 4 and 5, as well as the main villain of the anime MegaMan NT Warrior Axess. He is the leader of the NetCrime terrorist group Nebula and the operator of LaserMan.EXE. It is later revealed he is actually the son of Lord Wily.

Dr. Regal was once a famous scientist. He told (in really the cheated) Yuichiro Hikari to stop the asteroid.

Regal and Nebula were responsible for the creation and spread of the addictive Dark Battle Chips that provide NetNavis with extreme augmentation in strength, but at the cost of their personality data, and walks out on the project shortly thereafter.

Dr. Regal's goal is to spread the program Duo of the evil that existed on Earth and deleting then the program with his Navi but it is defeated and destroyed by the asteroid from Lan Hikari, Megaman and his friends. Regal escapes by jumping and seemingly committing suicide when in fact he survived.

After returning and kidnapping Hikari with the goal of setting up the SoulNet, Regal creates a program named Nebula Gray and begins corrupting the net through the actions of his Darkloid servants. Definitively Dr. Regal activates the server to feed Nebula Gray the evil through by people.

After his defeat by Lan and Megaman the dark chip connected to memories to Dr. Regal and nebula gray is destroyed.

Regal lost the memory at the end of Battle Network 5 by Wily with the help of the SoulNet's power, and he begins a new life as a law-abiding individual working for Science Labs. 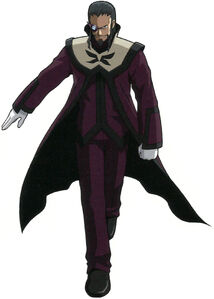 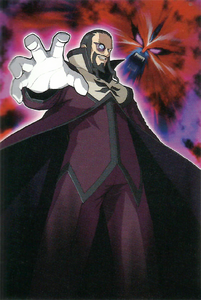 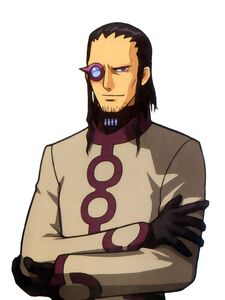