Villains Wiki
Register
Don't have an account?
Sign In
Advertisement
in: Mature, Female, Doctors and Scientists,
and 31 more

Dr. Serena Kogan is a posthumous antagonist in the 2009 film Terminator: Salvation.

She was portrayed by Helena Bonham Carter, who also portrayed Bellatrix Lestrange in the Harry Potter franchise, the Red Queen in Tim Burton's Alice in Wonderland, Mrs. Lovett in Sweeney Todd: The Demon Barber of Fleet Street, Dr. Julia Hoffman in Dark Shadows and Madame Thénardier in Les Miserables.

Serena Kogan was born in 1955 and had been working for Cyberdyne for 10 years before her death in 2004.

In 2003, Serena persuaded Marcus Wright into signing a contract for Cyberdyne Systems to allow her to do 'research' on Marcus' dead body. She died of her terminal cancer in 2004, just sometime after Cyberdyne had been purchased by the Air Force.

Despite the Cyberdyne company being shut down, her research was continued by Skynet to create Marcus for a reason, to survive Judgment Day and to harvest humans to bring back to Skynet by becoming a cyborg Infiltrator Prototype.

When he was in the Skynet Central, Serena Kogan's face was used by Skynet itself to communicate with Marcus, pulled from his mind, as her image was the easiest to process.

Serena's personality at the beginning of the film was all 'nice and friendly' but the inside of her was selfish and greedy all along, she just wanted to experiment on a human to see the future of the machines. Later on, Skynet takes her appearance saying that Serena programmed Marcus Wright but he executed that programming 'beautifully'.

Serena Kogan as a hologram bearing a malicious smile. 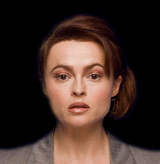 Dr. Kogan being promoted to head of biology at Cyberdyne Systems with her Ph.D in Genetics and Heredity in 1999. 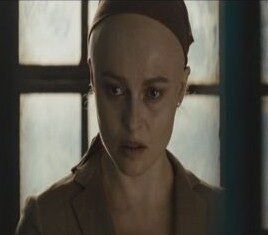 Dr. Kogan being diagnosed with cancer in 2003.

Serena Kogan as a cyborg in the earlier concept. 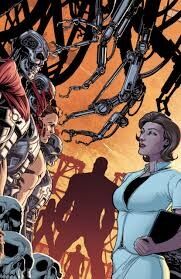 Serena Kogan portrayed as the main villain in the Terminator comics. 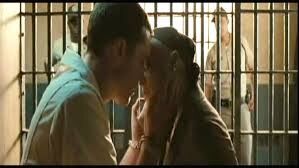 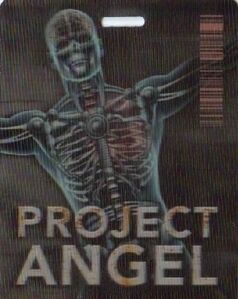 A news report from 2004 found by Marcus Wright in Skynet Central saying that Serena Kogan died of cancer.

The contract that Serena gave Marcus to sign to allow her to do research on his dead body.