Brainwashed Scientist
Dr. Stankfoot is one of the main antagonists in Zevo-3. Stankfoot was originally named Stanley K. Foot, the heir of the Foot family fortune and cause of the accident changing many people to mutants and turning him to stone.

He was voiced by Mark Hamill, who also played The Joker in Batman: The Animated Series, the Skeleton King in Super Robot Monkey Team Hyper Force Go!, Maximus in the Fantastic Four animated series, the Hobgoblin in Spider-Man: The Animated Series, Kavaxas in Tales of the Teenage Mutant Ninja Turtles, Stickybeard in Codename: Kids Next Door, Flint in Disney's Buzz Lightyear of Star Command, Niju in Balto II: Wolf Quest by Universal Pictures, Solomon Grundy in the DC Animated Universe, Fire Lord Ozai in Avatar: The Last Airbender, Trickster in The Flash, Dictatious Maximus Galadrigal in Trollhunters, ShiverJack in Disney's Jake and the Never Land Pirates, Undergrowth in the Danny Phantom series, Agent Goodman in Disney's Recess: School's Out, Popsicles in the 2016 reiteration of The Powerpuff Girls, and Alvin the Treacherous in DreamWorks' How to Train Your Dragon series.

When he tried to make an experiment, it went wrong and froze him. Later on he was revived and mutated by the Zevo Compound, he realized his city had been demolished in favor of New Eden City.

He has shown the ability to create new lifeforms (Blacktop and Dark Materia) and mutating someone(mutates Ronson into an insectoid-humanoid mutant). 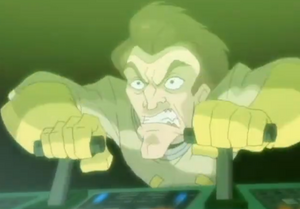 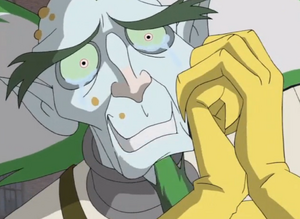 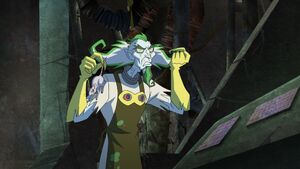 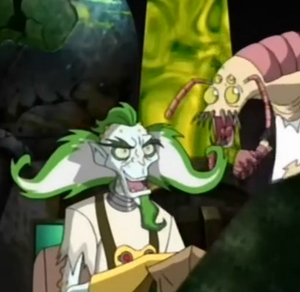 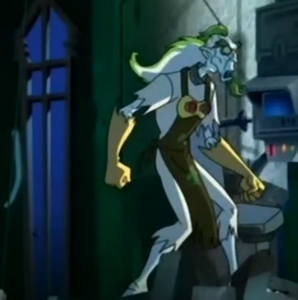 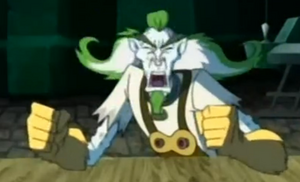 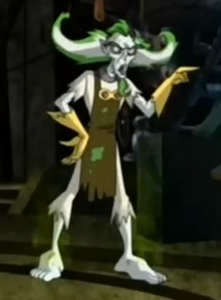 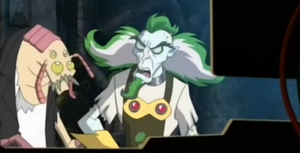 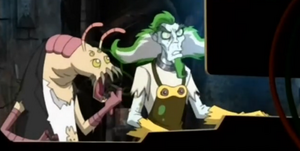 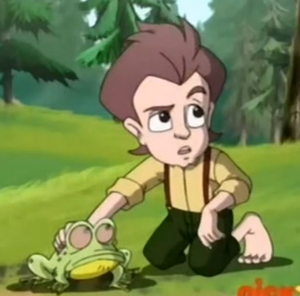 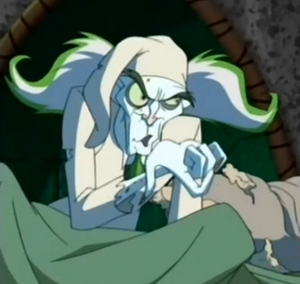 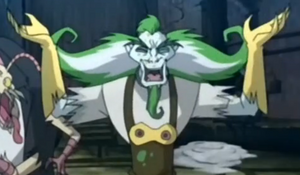 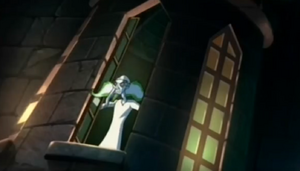 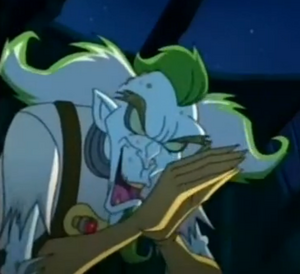 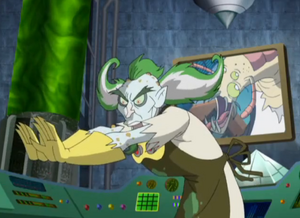 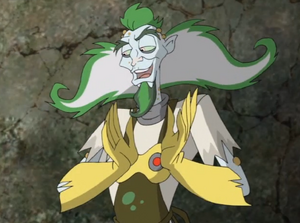 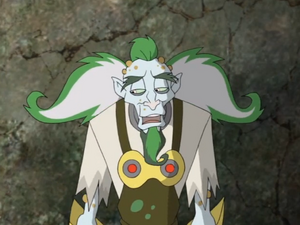 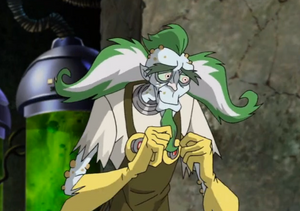 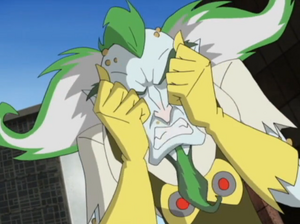 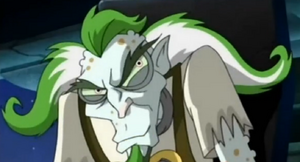 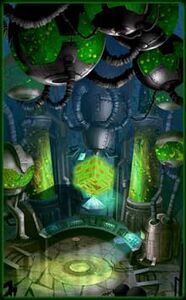 The Zevo Compound
Community content is available under CC-BY-SA unless otherwise noted.
Advertisement