Villains Wiki
Register
Don't have an account?
Sign In
Advertisement
in: Mature, Male, Doctors and Scientists,
and 31 more

Member of the Jaegers

Dr. Stylish is member of the Jaegers, a mad scientist in service of the Empire, and an antagonist in Akame Ga Kill!.

He was voiced by Ken Narita in Japanese and Jay Hickman in English.

He was obsessed with being Stylish and looking good. He is, however, a classic mad scientist at heart, caring nothing for the lives of his subjects and more concerned for his own experiments than anything else. He was, however, very intelligent being able to see through Tatsumi's cover even when Esdeath could not. He has also been heavily hinted to be homosexual.

Despite being an amoral scientist he seemed to have a caring side as he told Seryu Ubiquitous to use the strength she gained to fulfill her goals and if anything were to happen, then he would be there for her.

Like Bulat, he was strongly hinted to be homosexual, hitting on Wave and most of the other male members of the Jaegers except Bols. He was obsessed with style, and aspired to be stylish in everything he did. His Teigu gloves, named "Perfector" allowed him to move his fingers faster and with more precision than a normal person, and he used his ability to develop new weapons for the Empire. Notable examples of his experimentation include most of Seryu Ubiquitous' weaponry. He attacked the Night Raid hideout with his minions after Tatsumi escaped the Jaegers, he was then forced to use his trump card, transforming into a giant humanoid Danger Beast, but it was defeated when he was cut across the chest by Akame's Murasame.

It's theorized that he may have something to do with the origins of the new Danger beasts terrorizing the country. Run was shown to have been searching for his secret lab. 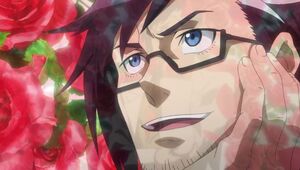 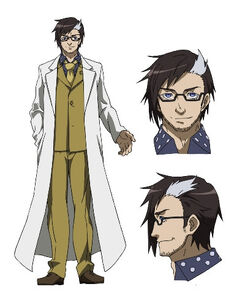 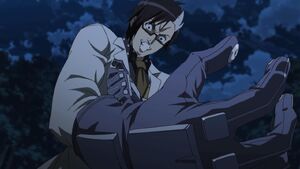 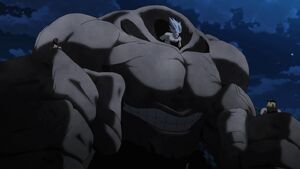 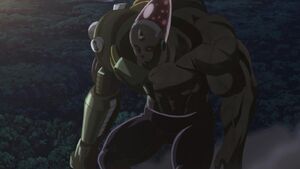 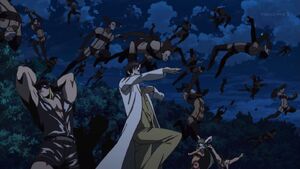 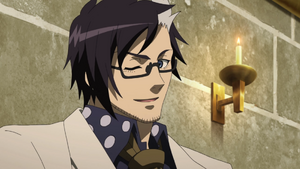