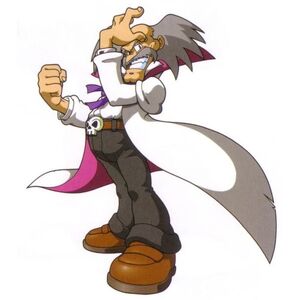 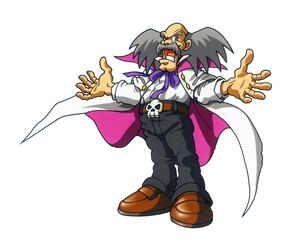 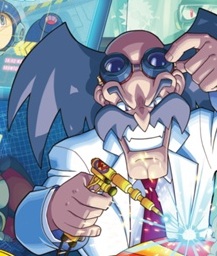 Dr. Wily in the comics. 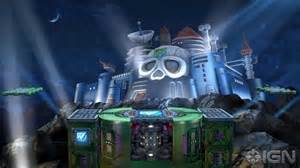 Wily Castle in Super Smash Bros. for Wii U. 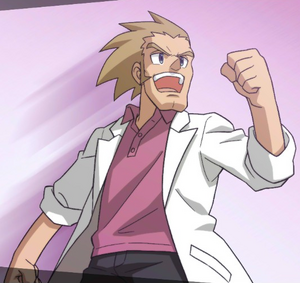 Albert Wily and Thomas Light in their youth. 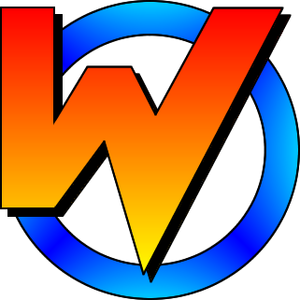 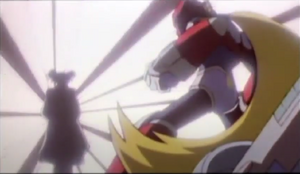 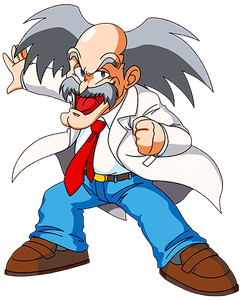 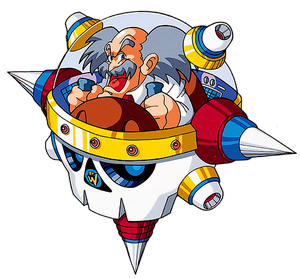 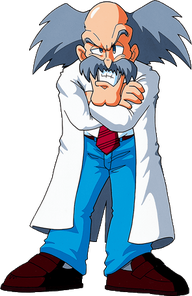 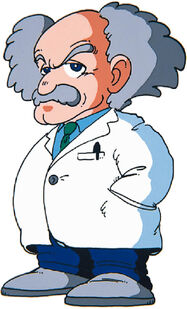 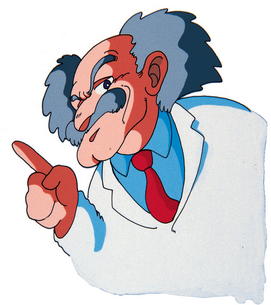 Front, side, and rear view of Wily. 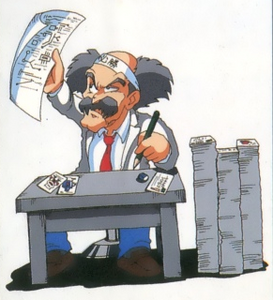 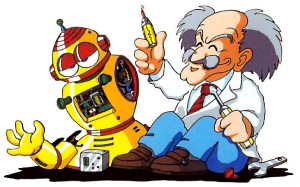 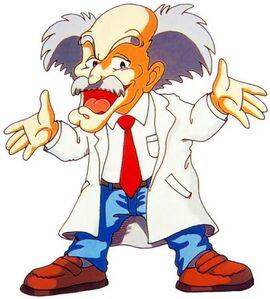 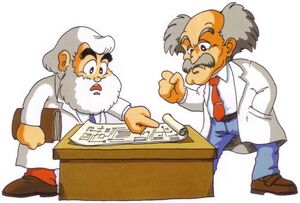 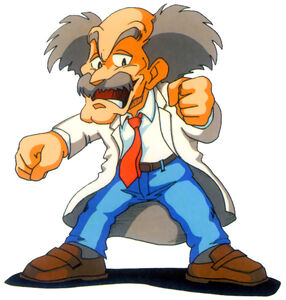 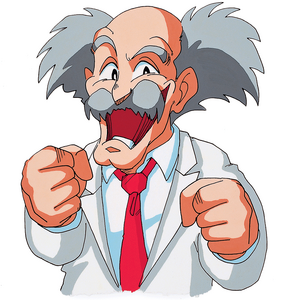 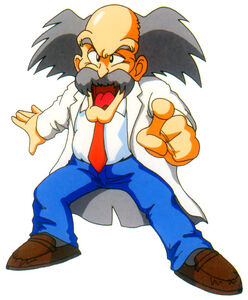 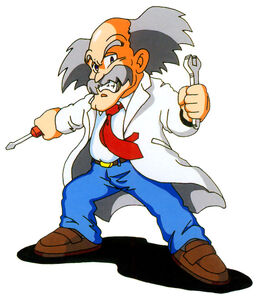 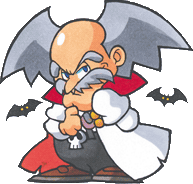 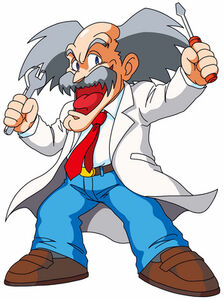 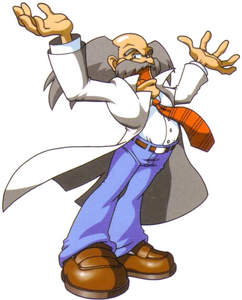 Dr. Wily in Mega Man: The Power Battle and Mega Man 2: The Power Fighters
Add a photo to this gallery 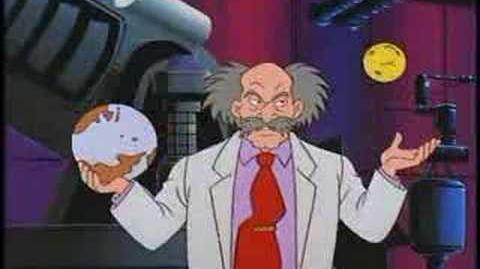 Mega Man 8 Final Battle
Add a photo to this gallery
Retrieved from "https://villains.fandom.com/wiki/Dr._Wily/Gallery?oldid=3352406"
Community content is available under CC-BY-SA unless otherwise noted.