Staring at the open sea.

Discover the person behind the war in Cosmo Land.

Drake is a Green Earth CO who specializes in naval combat and an antagonist in the first Advance Wars game.

When Eagle's forces were pushed back, he sent in Drake to fight Andy and Orange Star. After fighting Andy, Drake began to become suspicious of whether Andy was really the one behind the attacks on Green Earth. However, Drake resolved to keep fighting Andy to learn more about him.

It eventually turns out that the one who attacked Green Earth unprovoked was not Andy but a clone of him created by Black Hole. Drake then reveals that he knew someone else was behind the war in Wars World and only fought Andy to draw the instigator's attention from Sonja, who was investigating to find out who the mastermind really was.

Drake fought alongside Eagle and Jess to drive Black Hole out of Green Earth and liberate Macro Land from the evil army's grasp. He often served as a mediator between Eagle and Jess whenever they would quarrel.

Though he doesn't have a major role in story mode himself, a clone of Drake appeared under the command of the Black Hole CO Jugger. 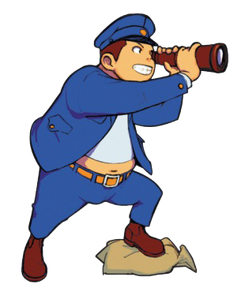 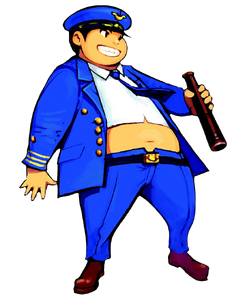 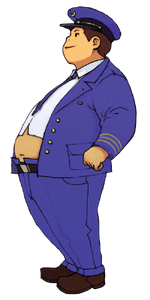 Drake in Advance Wars: Dual Strike.
Add a photo to this gallery

Retrieved from "https://villains.fandom.com/wiki/Drake_(Advance_Wars)?oldid=3900740"
Community content is available under CC-BY-SA unless otherwise noted.