Patriarch of the vampires

Defeat and Kill Blade and his friends in order to take over the entire world by transforming humanity into his own vampire slaves and servants (failed).

Drake, also known as Dracula, is the patriarch of the vampire race and the overarching antagonist in the Blade films, and the main antagonist of Blade: Trinity.

He was portrayed by Dominic Purcell, who also plays Mick Rory in the Arrowverse.

According to legend, Drake was born in Ancient Sumeria. Nobody knows the origin of Drake's vampirism for certain, but it is specifically known that Drake was the very first vampire, from whom the rest of the vampire race originates. Drake has been known by many names over the ages; he was worshiped by the Babylonians as Daegon, and is apparently the vampire behind Bram Stoker's story of Dracula. Drake spent the millennia cutting a bloody path through the ages, but as a more recent society and civilization began to develop, Drake, out of disgust at the contemporary world's lack of honor and lack of living by the sword, exiled himself and went into hibernation in the desert to escape what he perceived as an honorless world.

However, Drake is awakened by a group of vampires led by Danica Talos hundreds of years later for the purpose of remaking the vampire race as Daywalkers and also to kill the vampire hunter Blade. Drake is immune to sunlight, is able to transform into a monstrous demon-like form referred to as "The Beast", and is also capable of shapeshifting into various other beings (as long as they are roughly the same height and shape of himself).

At the climax of the film, Drake crosses swords with Blade in a brutal battle, which ends with Blade impaling Drake with an arrow containing a special serum. This serum, when in contact with Drake's "pure" blood, releases a virus that kills all of the vampires in the immediate vicinity. Drake, mortally wounded, praises Blade for being the only one capable of defeating him and tells him that the vampire race will live on through him. Before dying, he also warns Blade that "sooner or later, the Thirst always wins".

Though movies and books states that Dracula has the same powers with his various fictional counterparts, in reality Drake only possessed few of the said Dracula's' overall powers, which are: 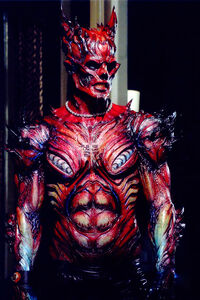 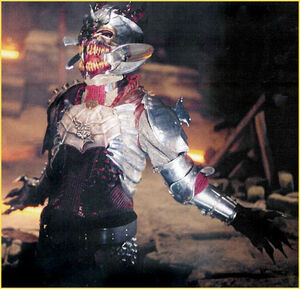 Drake in his demon form 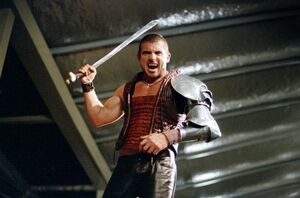 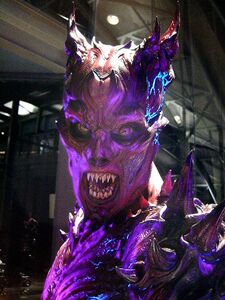 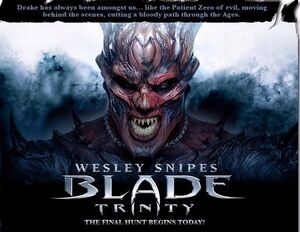 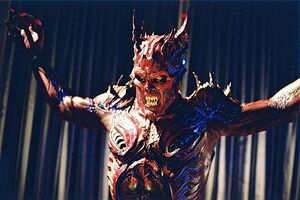 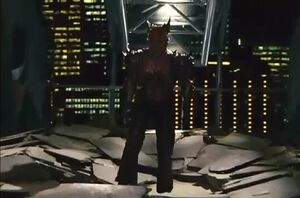 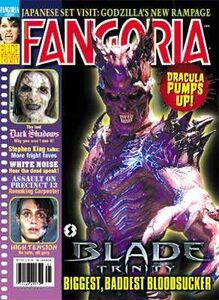 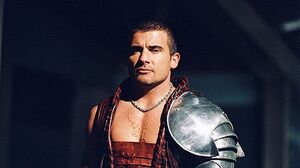 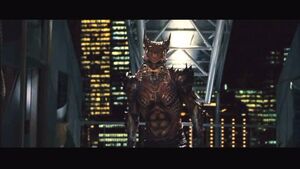 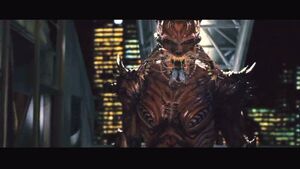 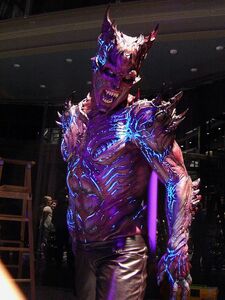 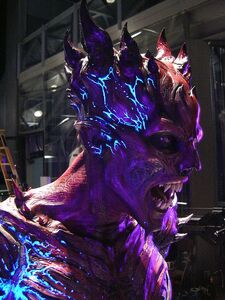 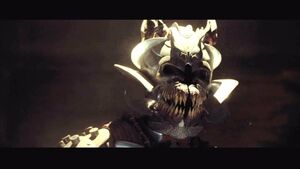 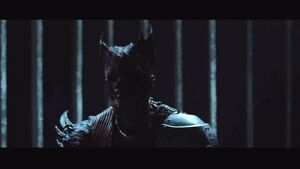 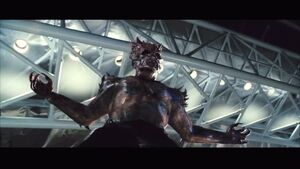 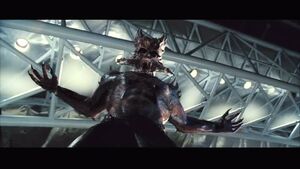 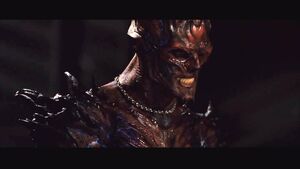 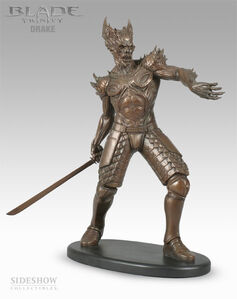