Destroy humanity by kidnapping every scientist on Earth and rule the entire universe.

The Drones are the main antagonists of the 1983 sci-fi video game Benji: Space Rescue for the Commodore 64. They are a dangerous group of robots from another universe who want to kidnap every scientist on Earth and take over their universe.

It is unknown what universe they came from or how they knew humanity. However, it is possible that they wanted to be free from their world and explore another universe. When they discovered humans, they realized that they might be studied and that the humans can become a threat to their kind, so they captured the scientists to prevent themselves from being discovered.

Benji's mission is to save a number of scientists that are being held by robot drones somewhere in the solar system. Once he is on board, the player must take them safely back to Earth.

This can be done by going into the engine room and selecting the planet of the player's choice, and the player can modify the warp and jump settings to get to the planet faster or slower.

The transporter room shows the amount of food, fuel, torpedoes and rescued scientists on board. The player can beam up more supplies provided and are the right distance from a planet that has such supplies. The weapons room controls the ship's defences.

When cruising the planet's surface, Benji's ship's alarm will sound if it detects enemy movement. This is followed by the drones chasing Benji and shooting at him with their lasers.

The time taken to fly between two planets reflects the speed and distance. If the calculations are wrong, the ship misses its destination and an asteroid storm has to be negotiated. On reaching the planet, Benji's ship can be taken down to the planet surface.

While fighting the drones, the player can use the keyboard's function keys to either fire torpedoes or phasors. Also, while transporting scientists, the player must supply them with rations in order for them to survive. Benji is constantly running out of fuel, meaning that the player needs to stock up while orbiting space. Higher ranks have Benji rescuing more scientists and navigating an asteroid field.

Benji has a specific number of star days to rescue the scientists. If the player runs out of time, fuel or rations, the game is over. The higher the level, the larger the number of scientists, problems and computations for Benji.

The Drones are extremely dangerous, ruthless, cunning and intelligent creatures who want to capture every scientist on Earth. The purple ones are the most cunning, the green ones are the most powerful, the blue ones rely only on self destruction, and the gray drones are the same as the blue ones, except they're the rarest type of drones. Whenever Benji choses a harder rank, the Drones would become more formidable and dangerous and increase their numbers as they begin to shoot at Benji. The Drones would trap the captive scientists under a purple base and Benji would have to shoot the drones down and beam the scientists out of the base. It is implied on the game's cover that they were planning on conquering the entire universe. 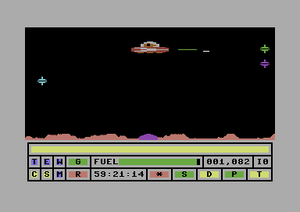 Shoot down the Drones. 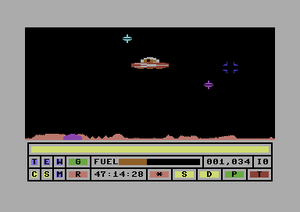 One of the Drones has been destroyed. 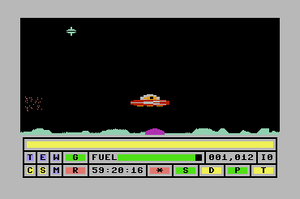 A Drone reduced to rubble after getting destroyed. 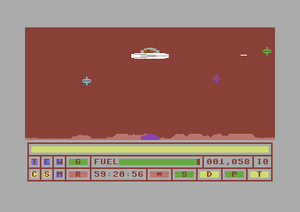 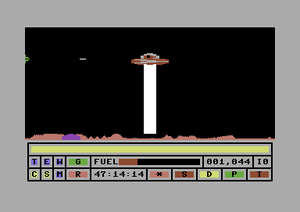 A Drone shooting at Benji as he tries to beam up the scientists. 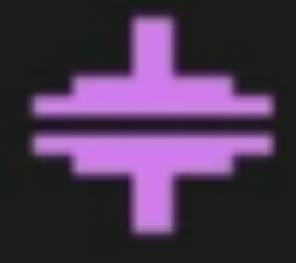 The Purple Drone, the most intelligent and dangerous of the Drones. 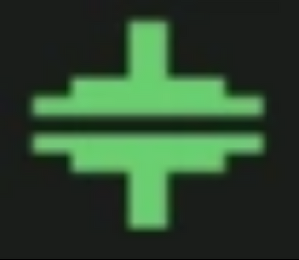 The Green Drone, the most psychotic of the Drones. 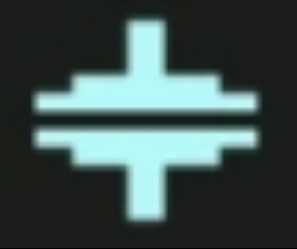 The Blue Drone, the most dimwitted of the Drones. 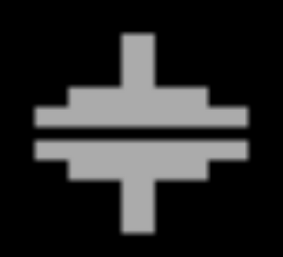 The Gray Drone, the rarest of the Drones.
Add a photo to this gallery 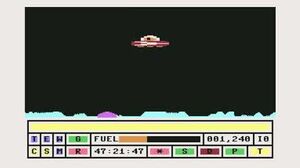 Benji's Space Rescue Gameplay
Add a photo to this gallery

Retrieved from "https://villains.fandom.com/wiki/Drones?oldid=3984664"
Community content is available under CC-BY-SA unless otherwise noted.