Villains Wiki
Register
Don't have an account?
Sign In
Advertisement
in: Immortals, Evil from the Past, Monsters,
and 12 more

The Earthbound Immortals (地(じ)縛(ばく)神(しん) Jibakushin), known as the "Earthbound Gods" and the "Evil Gods" are a group of very powerful and monstrous dark enitities who are the major villains within the Yu-Gi-Oh! series including the OCG and Japanese anime, and they are an archetype of Level 10 DARK monsters. All of them have the common effect of being able to attack the opponent directly, and cannot be selected as an attack target (In the anime, if they're the only monster on the field, one can attack the opponent directly instead, which Yusei stated during his first Duel with Roman Goodwin in episode 046 of Yu-Gi-Oh! 5D's. The anime also gives them Spell/Trap immunity). They have been used by the Dark Signers in the anime.

Being that all but one of them have high original ATK, they are often able to easily and brutally thrash opponents. However, this power comes with two drawbacks:

Earthbound Immortals also have a small but very potent series of support cards that allow them to further oppress the opponent. Their artworks all feature them emerging from a hole in the ground from which blue flames are emerging.

The Earthbound Immortals are incarnations of evil entities that were sealed in the Nazca Lines by the Dragon Star and its servants five thousand years before the events of Yu-Gi-Oh! 5D's.

Each of these "Evil Gods" are shaped in the form of a corresponding Nazca Line and each member of the Dark Signers wear striped robes bearing the color of their corresponding "Earthbound Immortals".

Their colors come from Wiphala, Banner of the Inca Empire, with only white missing from the range of currently known colors. In addition, each color of the "Earthbound Immortals" is also a color of the rainbow.

The "Earthbound Immortals" serve as to the antithesis to the Crimson Dragon and the Signer Dragons. As after a millennium of confinement, these monstrous beings were released after the Ener-D accident occurred, separating New Domino City into 2 halves and creating the district which is now known as the Satellite.

It was a mistake with terrible repercussions. The power generator, which was supposed to spin clockwise to generate an infinite positive power supply instead spun counter clockwise, creating infinite negative energy and resulting in the occurrence of the "Zero Reverse Effect" which ultimately opened a hole to the underworld, allowing the "Earthbound Immortals" to escape.

Further information on this controversial topic was later revealed that Roman Goodwin, who, upon learning of the 5,000 year battle between the Crimson Dragon and the "Evil Gods" that were sealed away, was taken over by their dark, controlling powers.

In order to resurrect himself as the future leader of the Dark Signers, he killed himself by overloading the Ener-D Reactor, thus causing the horrible incident. In Yu-Gi-Oh! 5D's - Episode 109, it is revealed that this event was actually manipulated and controlled by the Three Pure Nobles.

It has been revealed that each corresponding "Earthbound Immortal" stands for a codename relating to the original Ener-D Reactor.

While Earthbound Immortal Uru stands for the codename referring to the Ener-D Reactor itself, the other 4 Gods' names each stand for a codename for each of the reactor's control units. Chacu Challhua and Wiraqocha Rasca do not have control units.

They are polar opposites of the Signer Dragons, as they fight as the servants of the King of the Netherworld, which is mentioned by Roman before he dies. This is similar to how the Signer Dragons fight for the Crimson Dragon.

In Episode 111, Greiger told Yusei and Jack that the "Earthbound Immortals" "could be used again by another evil." Whether this is really foreshadowing or not remains unknown.

All of them have been released in OCG and TCG, except Red Nova, who exists not in his original form, but as Red Nova Dragon.

"Earthbound Immortals" are very strong, but cards like "Ancient Fairy Dragon", "Black Rose Dragon" and "Mystical Space Typhoon" could destroy an active Field Spell necessary to keep one around and take the Earthbound Immortal with it. You can use cards like "Field Barrier" to protect your Field Spell from being destroyed. Be careful though, cards like "Murmur of the Forest," "Giant Trunade," and "Codarus" can simply remove the Field Spell without destroying it, effectively not only bypassing "Field Barrier," but also disallowing you to play another Field Spell until "Field Barrier" itself is removed somehow. "The Seal of Orichalcos" also works well in this Deck, as one of it's effects helps prevent destruction, as well as boosts your monsters by 500 ATK.If you don't want to have this worry at all, you can use either "Hardened Armed Dragon" as a Tribute so that your "Earthbound Immortal" cannot be destroyed by card effects (including its own) or Summon an "Earthbound Linewalker" for the same protection. In an emergency situation, "Skill Drain" might also help to protect them. Also the Majestic Dragons are also a major threat to the Earthbound Immortals because they can negate the Immortals effects and (depending on the Dragon) can either use them or gain their attack points, giving the two dragons a superb advantage. 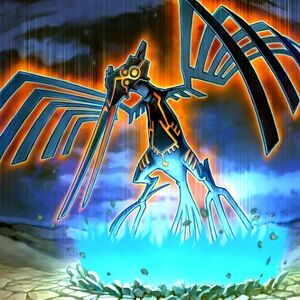 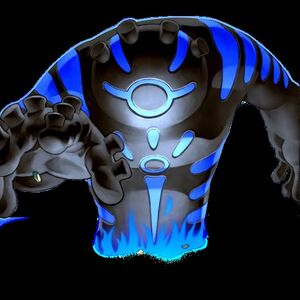 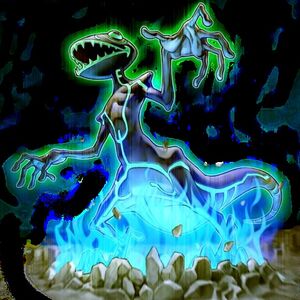 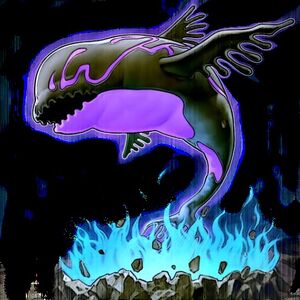 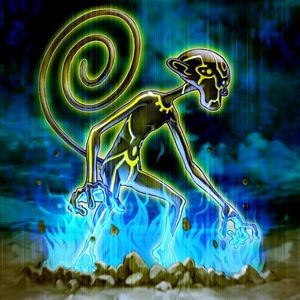 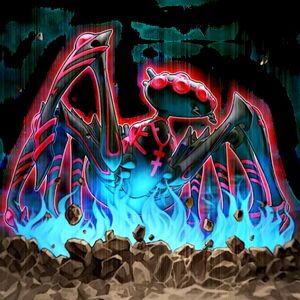 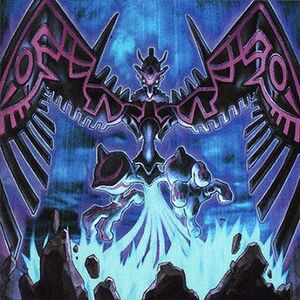