Earthquake is a character from the Samurai Shodown series. He appears in the first two videogames and later making cameos in other characters' endings.

Earthquake is a large, overweight guy who trained ninjutsu under the same master as Galford. He eventually got sick of it and left, becoming the leader of a treacherous gang of greedy bandits, seeking treasure wherever he goes.

Despite his large build, Earthquake is very agile, probably due to his ninjutsu training, using his massive size to his advantage when fighting.

His weapon of choice is a kusarigama as large as him, which adds to his already long range. He can also attack by farting on his opponent.

When Shiro Tokisada Amakusa spreads chaos all over the world, Earthquake takes the opportunity to steal all of the world's treasure. One year later, he is hired by Mizuki Rashoujin, with the promise of lots of gold whenever he kills someone that she tells him to.

After Mizuki is defeated, Earthquake and his men enter the portal to the Demon World, seeking the treasures of Makai. However, the portal closes after their entrance and they are never heard of again. 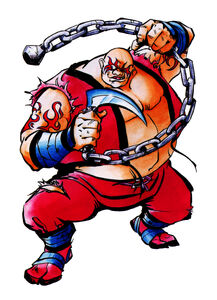 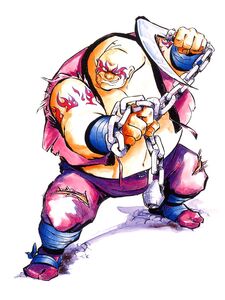 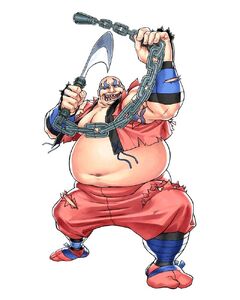 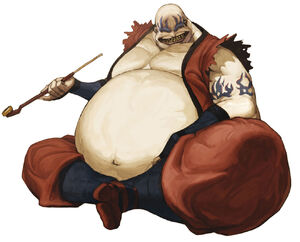 Retrieved from "https://villains.fandom.com/wiki/Earthquake?oldid=3889114"
Community content is available under CC-BY-SA unless otherwise noted.