Undead Murderer
Eddie the Head, also simply known as Eddie, is the villainous mascot of the British heavy band Iron Maiden. He has been on nearly all of the band's album covers and t-shirts and is also featured as a backdrop/prop at their concerts. He is also an unlockable character in Tony Hawk Pro Skating 4 and the titular character of the first-person shooter Ed Hunter.

Eddie's normal clothing is very casual, being denim jeans and a plain white t-shirt. His appearance differs from variations, such as being a British soldier, a mummy, and a cyborg, among others.

We really do not know anything about Eddie's past, although it is possible that he is either some form of demon or is a zombie.

In the videogame Ed Hunter, Eddie is kidnapped by the Beast for unknown reasons. A detective is sent to rescue him, but Eddie is capable of escaping himself. He manages to make his way through time and kill the Beast.

Legacy Of The Beast

Eddie has his soul shattered by the Beast, draining him of his power and nearly killing him. Weekend, Eddie comes across the Clairvoyant who hopes to team up with him to defeat the Beast. Wanting his power back, Eddie decides to join her. The two travel across the universe and eventually make there way to hell itself. There, they seemingly kill the Beast again. The two are able to locate the missing shards of Eddie's soul, and Eddie's power is restored.

Eddie is usually depicted as a violent psychopath and a total lunatic. It seems he enjoys killing people and causing misery and chaos in general. He also seem to have a severe gambling addiction, and also acts perverted at times. 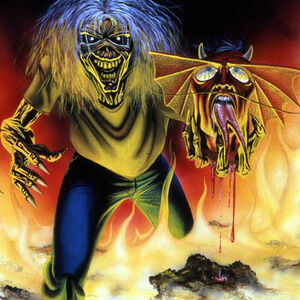 Eddie holding Satan's head, in the single "The Number of the Beast". 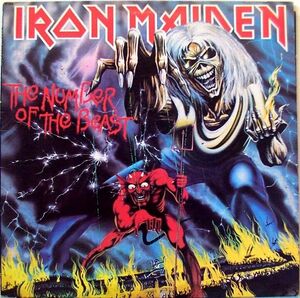 Eddie's most iconic appearance on The Number of the Beast. 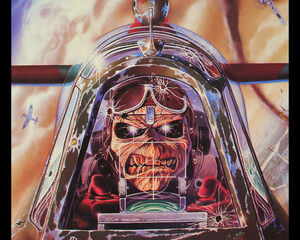 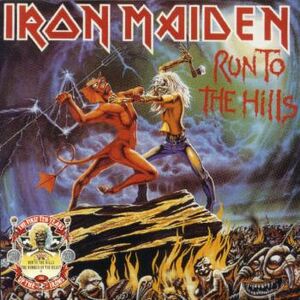 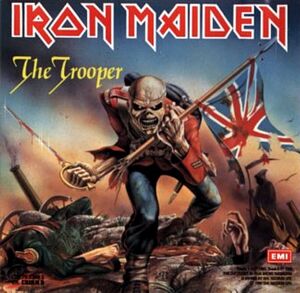 Eddie as a Redcoat on The Trooper. 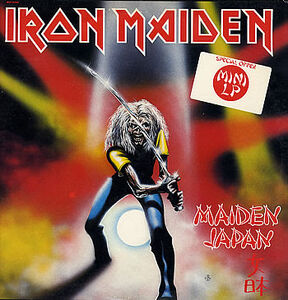 Eddie as shown on Maiden Japan. 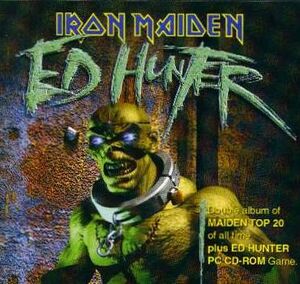 Eddie on the cover of his game, Ed Hunter. 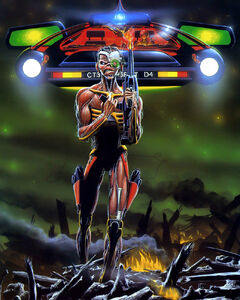 Cyborg Eddie on the Somewhere in Time tour poster. A Blade Runner flying car floats behind him. 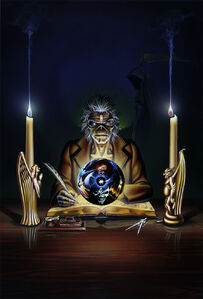 Eddie on The Clairvoyant. 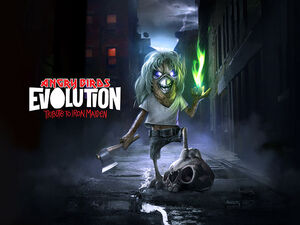 Eddie in Angry Birds Evolution.
Add a photo to this gallery

Retrieved from "https://villains.fandom.com/wiki/Eddie_the_Head?oldid=4231783"
Community content is available under CC-BY-SA unless otherwise noted.