Villains Wiki
Register
Don't have an account?
Sign In
Advertisement
in: Corporations, Doctors and Scientists, Businessmen,
and 30 more

Sometime before the events of Sonic Colors

Aid Dr. Eggman in his scheming quest of total domination.

Eggman Enterprises, also known as Eggman Industries, is an evil namesake company founded and owned by the mad genius Dr. Eggman and the main antagonistic faction of Sonic Colors. It is one of multiple front companies that Eggman has created in his pursuit for world domination.

Although this small high-tech corporation (which specializes in technology and construction) was founded and later used by Eggman to construct an interstellar amusement park as a way to atone for his past misdeeds, it is most likely revealed to be one of his methods for funding his personal agendas.

Eggman uses this moniker during his PA announcements to market his overpriced products, and to make injury or death disclaimers, whenever he claims copyright over planets or superhuman powers the park guests may gain during the rides they get on and the attractions they viewed.

The Eggman Enterprises soon became quickly dissolved and was no more after Sonic the Hedgehog discover the doctor's nefarious scheme behind his so-called benevolent intentions for his intergalactic theme park's construction and rescues the Wisps, an alien race whose special powers were forced by Doctor Eggman to power his amusement park, which soon led to the park's collapse. 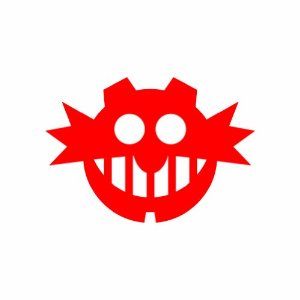 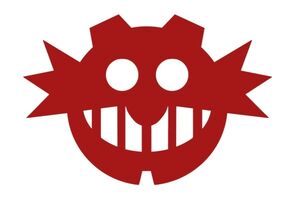 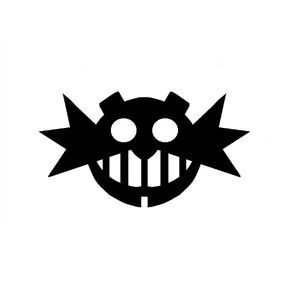 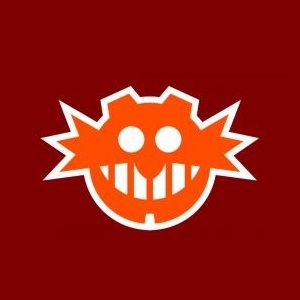 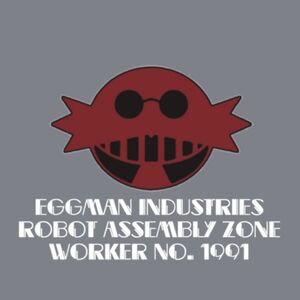 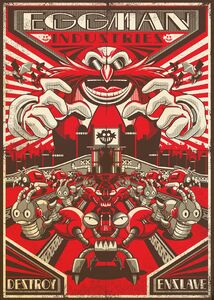