Seeking revenge on others.

Ego the Living Planet (real name Egros) is a fictional character and an ancient and powerful alien being from the Marvel universe who, as his name implies, takes the form of a planet that has gained self-awareness as well as superhuman abilities allowing him to communicate with and even battle other life-forms.

Ego is, as his name implies, an egomaniac - having a hatred of other life-forms and he has also consumed space-faring vessels and other planets in order to survive while also harboring hopes of interstellar conquest, due to him being a living planet he is usually too big a threat for a single hero to take on and for this reason he is usually pitted against Marvel's "heavy hitters" such as Thor, Silver Surfer and (somewhat fittingly) the world-devourer Galactus.

Ego is native to a sector of space known as the Black Nebula and after losing an epic battle with Thor had plans to stay in his own galaxy and give up his previous quest for conquest - however when well-meaning aliens known as Rigellians took some of Ego's form in hopes it could be used to fertilise barren worlds Ego once again went insane.

Thor allied with Galactus, Hercules and the herald Fire-Lord to defeat Ego once more - with Galactus attaching a large engine to Ego's south pole that would send the planet hurdling across space for all of time.

However years later Ego managed to gain control over the engine and used it to travel to Earth, seeking out Galactus to exact revenge but when he was unable to find him he instead began to attack the Earth only to be defeated by the Fantastic Four and experience his first true demise when he was hurled into the Sun due to losing control of his engine, the gravitational pull of the Sun breaking the planet apart.

Yet even this was not enough to truly kill the monster as Ego managed to slowly revive from the bits of debris that survived - absorbing the life-energies of several aliens to regain some of his strength - leading to a battle with the space-knight Rom.

In a bid to gain power for the Kree empire the alien overlord known as the Supreme Intelligence would use Ego as a pawn and the living planet once again attacked Earth itself but was ultimately absorbed by the hero Quasar.

Ego's threat seemed to have ended when he was absorbed into Quasar but since the hero's death in Annihilation, Ego has been reborn into the physical universe.

Ego the Living Planet appears in Silver Surfer: The Animated Series, and is voiced by Roy Lewis. Thanos used Ego to go inside the Silver Surfer's mind so he could learn of Galactus.

Ego is superhumanly knowledgeable and can travel faster than light due to the engine attached to his south pole, which he has limited control over - Ego is in complete control of his mass down to a molecular-level and often shows this via forming a giant face on it's surface by which to communicate with powerful beings. He also uses this control for sinister gain, such as turning himself from a barren wasteland to a tropical world so as to entice space-travellers onto his surface - whom he then proceeds to consume to replenish his energies. Under the surface of the planet lays a maze of organic structure akin to arteries and digestive-systems plus a gigantic brain at the core of his being - unsurprisingly he is a vastly powerful telepath and can also emit energy-beams powerful enough to destroy other planets if he so feels like it. 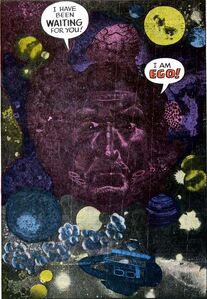 We've been waiting for you too, big guy. 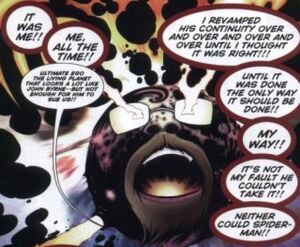 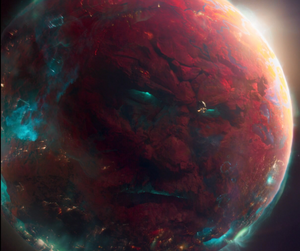 Kurt Russell as Ego in his planetary form in Guardians of the Galaxy Vol. 2. 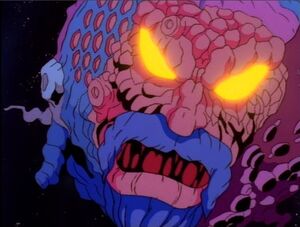 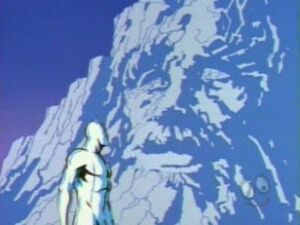 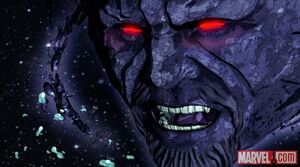 Ego the Living Planet in Hulk and the Agents of S.M.A.S.H. 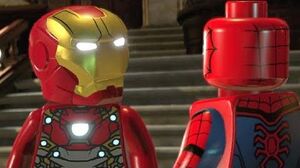 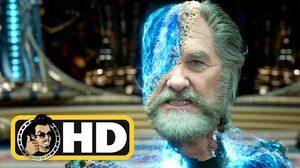