Teach Yuji Kiba and Yuka Osada to be Orphnochs.

Corrupting Influence
Eiichi Toda aka the Squid Orphnoch is an executive of the Smart Brain corporation and an antagonist in episodes 5 and 6 of Kamen Rider 555.

He is portrayed by Shigeki Kagemaru, who is known for portraying Tetsuo Shinjoh in Ultraman Tiga.

After Hanagata was ousted, Toda served as acting CEO of Smart Brain. He was originally tasked with tracking down and recovering the Faiz Gear from Takumi and Mari, but was later reassigned by Smart Lady to teach Yuji Kiba and Yuka Osada about their Orphnoch physiology.

He attempts to get the two to sire, but they refuse, not wanting to harm humans. Toda then opts to go on a rampage, siring any humans he comes across. He soon encounters Takumi and Mari, and halts his rampage to pursue them. To fight him off, Takumi uses the Faiz Gear to become Kamen Rider Faiz. After being fatally injured by Faiz's Crimson Slash, Toda gives Yuji and Yuka one final lesson before dying and dissolving into dust. 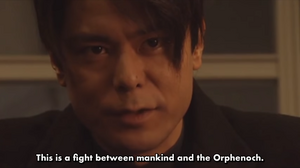 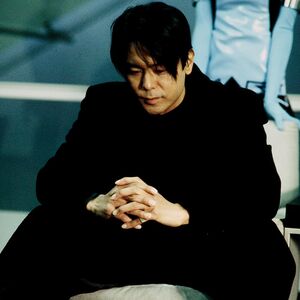 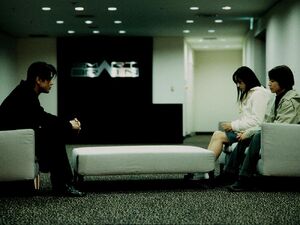 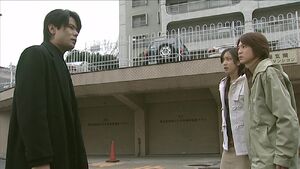 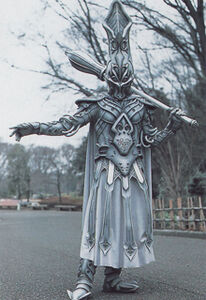 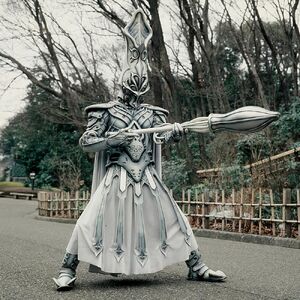 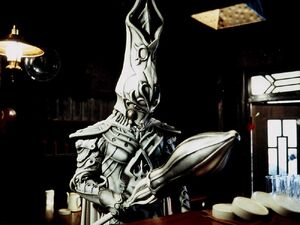 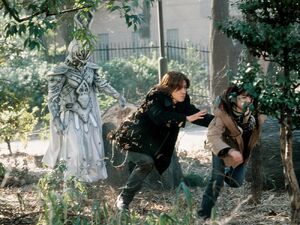 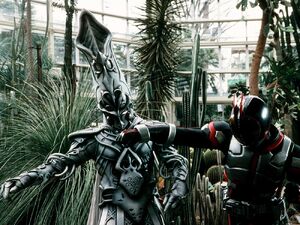