Borgs of their day

The Ekosian SS are an antagonistic faction of hostile human-like aliens in Star Trek: The Original Series. Under the command of the genocidal Melakon, they became brutal and hateful agents of his will who took delight in torture and execution.

Unlike many other Ekosians, they also happily took to outright genocide against the Zeon minority and were a dark parallel of the SS from Earth (who they likely idolized, much as Melakon idolized Hitler).

With the death of Melakon and the end of his genocidal campaign, it is likely the current Ekosian SS was disbanded and punished for their crimes - however, it is possible that they still exist under a new name and function as the Ekosians did not entirely give up Nazism despite the horrors it had unleashed upon them.

As well as the SS, there existed an Ekosian SA - which were shown to engage in similar brutality. 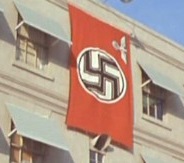 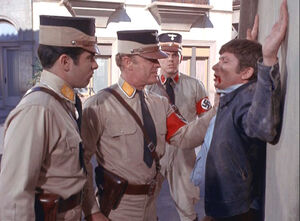 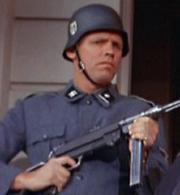