El of the Ground

El of the Earth

Kill anyone with the potential to become Agito.

Enforcer
El of the Ground is a lion-themed El Lord created by the OverLord of Darkness to carry out the task of killing anyone with the power to become Agito and a major antagonist in Kamen Rider Agito.

El of the Ground took part in the Lords' genocide of those born with the Scorpio sign, killing Risa Mizuhara. Agito then fought the El to avenge those who died, but Ground overpowered Agito in both his Ground and Burning Forms.

However, after Agito became Shining Form Agito, El found himself outmatched and was destroyed by Agito with his Shining Clash attack. However, Ground was later re-powered and strengthened by the OverLord, who sent him alongside El of the Wind to defeat Agito. The two initially overppowered Agito, but Gills and G3-X soon arrived to even the odds and fought the El Lord of Wind while Agito took on the El of the Ground. He was destroyed by Agito in Shining Form with his Shining Rider Kick. 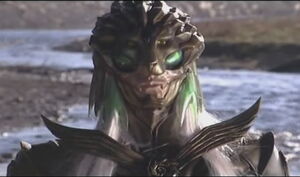 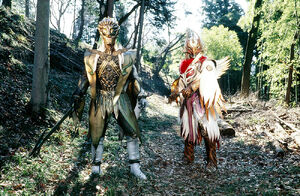 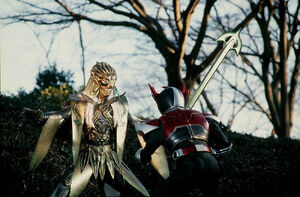 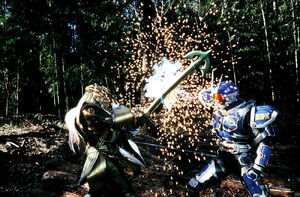 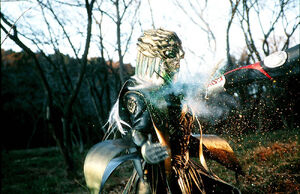 Retrieved from "https://villains.fandom.com/wiki/El_of_the_Ground?oldid=4213210"
Community content is available under CC-BY-SA unless otherwise noted.