Flight
Able to store up to 1,000,000 volts of electricity
Superhuman Speed

Maxwell "Max" Dillon, also known by his alias Electro, is a supporting antagonist in Marvel's Spider-Man, and a mentioned antagonist in its spin-off Marvel's Spider-Man: Miles Morales. He is one of Spider-Man's most recognizable and long-running enemies who is able to absorb and project massive amounts of electricity. After being broken out of The Raft by Doctor Octopus, Electro becomes a member of the Sinister Six.

He is voiced and mo-capped by Josh Keaton, who also voiced Revolver Ocelot in Metal Gear Solid 3: Snake Eater and Metal Gear Solid: Portable Ops, Destroyman in No More Heroes, and both Duman and Valtor in the Nickelodeon dub of Winx Club.

Born in Endicott, New York, Max Dillon was involved in an unspecified accident which granted him the ability to absorb electricity and deploy it in destructive blasts of energy, along with other assorted abilities. After becoming a super-criminal under the name Electro, Dillon encountered the masked vigilante Spider-Man, being the first villain with actual superpowers the wall-crawler ever fought. The two had many encounters over the years, with Spider-Man impeding Max's quest to become pure energy. Max was incarcerated in the Raft sometime around Spider-Man's eight year tenure.

Electro was later secretly recruited by Doctor Octopus, and agreed to help Otto dismantle Norman Osborn as long as the doctor helped Max achieve his goals to become pure energy. After escaping from The Raft, Electro leads Spider-Man on a chase, luring him into a trap where he was ambushed and brutally beaten by the Sinister Six. With Spider-Man apparently out of the picture, Electro moved to attack the police department, holding the officers at bay until Spider-Man arrived. Once Spider-Man arrived, healed from his injuries, Electro flew off. Later, Doctor Octopus uses Electro as a back-up plan after his attempt to kill Spider-Man with a bomb failed. Vulture brought Spider-Man to Electro and together the two took on the superhero in an aerial battle. Eventually, Spider-Man was able to fight them both off and webbed Electro for the police to find him.

Electro is one of the most carefree, destructive, and chaotic of Spider-Man's foes. He even takes part in bantering back and fourth with Spider-Man mid-fights. He is also thrill-seeking and enjoys getting a rush from danger. He can also be very homicidal, as it is noted that he has killed several cops over the course of his criminal activity. Despite his hot-headed nature, he seemed to get along well with Vulture, unlike Rhino and Scorpion. 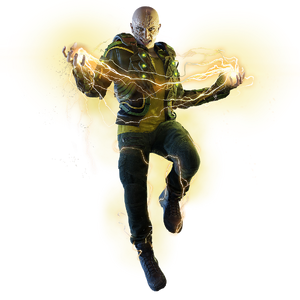 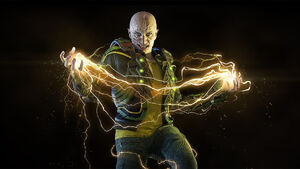 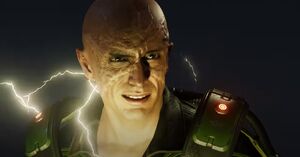 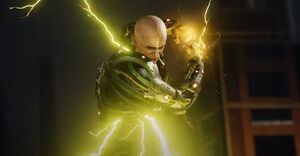 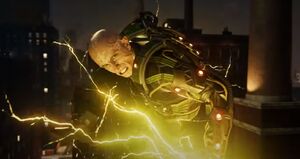 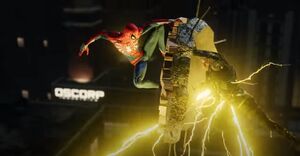 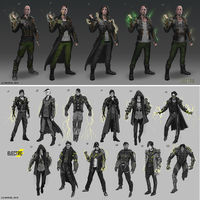 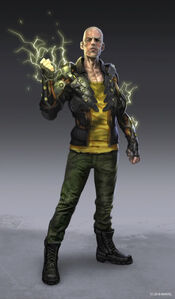 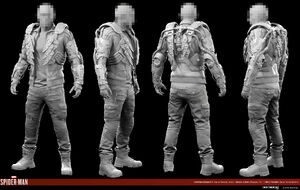 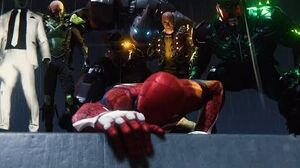 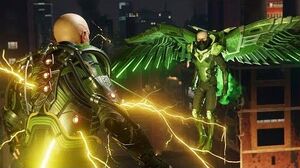