They are the basic form of Inves and are initially summoned by Lockseeds from the Helheim Forest during an Inves Game to battle against the Armored Riders (opponent) or the opponents' Inves. In a normal Inves Game, they are about as small as a cat, but when summoned by an Armored Rider or through a jailbroken Lockseed, they will retain their full size.

If they break out of an Inves Game, they will go into a rampage and start attacking until they are either sent back into the Helheim Forest or killed. When they eat a mature Lockseed, they will evolve into a stronger, animal-based form called a Berserker State. 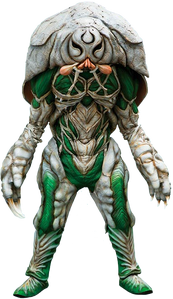 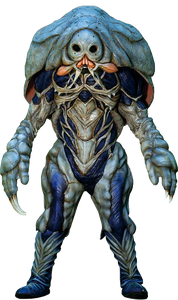 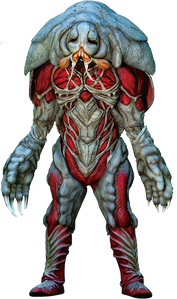 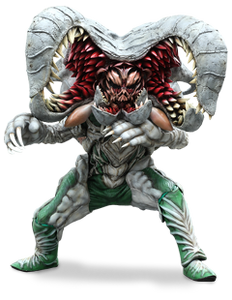 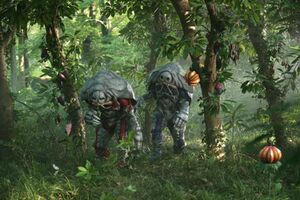 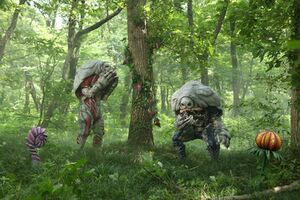 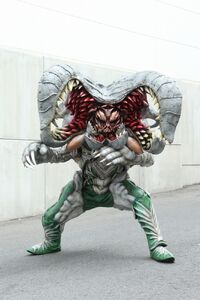