Avenge their Supreme Leader (all failed).

The Elite Praetorian Guards are a group of unnamed humans garbed in red armor and robes who serve as guards for Supreme Leader Snoke in much the same way that the Emperor's Royal Guards served Emperor Palpatine.

They appear in Star Wars: Episode VIII - The Last Jedi as supporting antagonists.

The guards were presumably created to mirror Emperor Palpatine's royal guards, as Snoke's First Order mirrored the Empire in various ways. The eight Praetorian Guard's origins are not known, nor are any facts or details about just how they were selected or trained for their role. But ultimately, they came into being as Supreme Leader Snoke's personal protectors, being absolutely loyal to him.

This loyalty to Snoke went even into death; after Snoke was betrayed and bisected by his hitherto loyal servant Kylo Ren, the guards immediately turned on him. However, Kylo Ren and the aspiring Jedi Rey work together to survive to kill all eight of the guards. Once they've all been dealt with, Kylo Ren promptly takes over as the new Supreme Leader of the First Order, forcing Rey to escape. 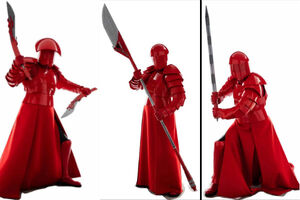 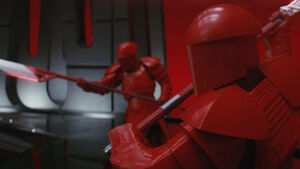 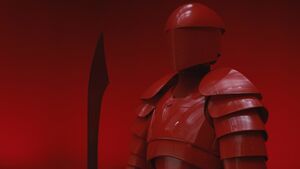 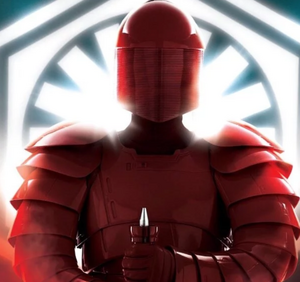 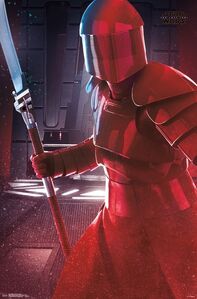 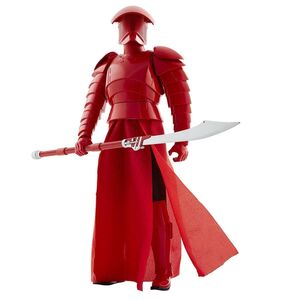 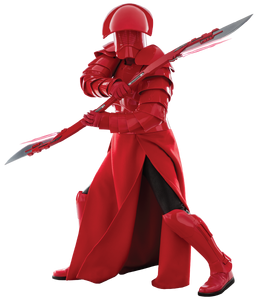 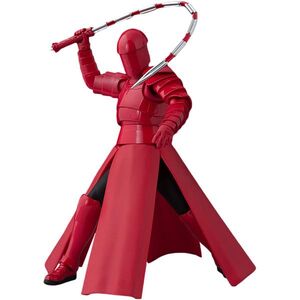 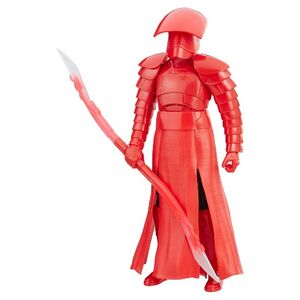 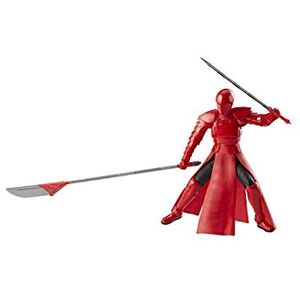 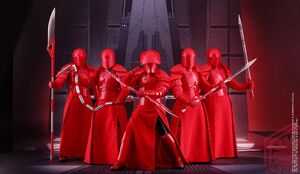 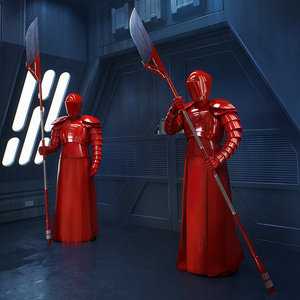 Retrieved from "https://villains.fandom.com/wiki/Elite_Praetorian_Guards?oldid=3536021"
Community content is available under CC-BY-SA unless otherwise noted.