Elsa is Austrian art professor who desires the Grail, and like Walter Donovan, she keeps her involvement with the Nazis a secret. Unlike Jones' other two love interests in his previous adventures, Marion Ravenwood and Willie Scott, Elsa is an evil and conflicted woman. She is revealed to have seduced both Joneses throughout the film, Henry first and then Indiana.

She was portrayed by Irish actress Alison Doody, who also portrayed Jenny Flex. 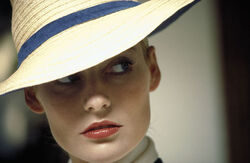 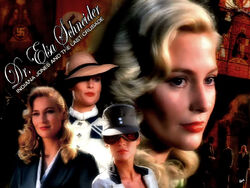 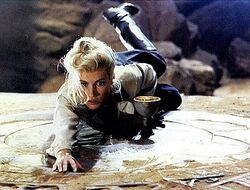 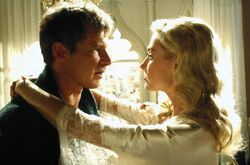 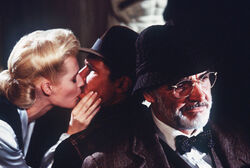 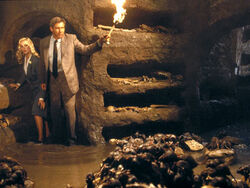 Retrieved from "https://villains.fandom.com/wiki/Elsa_Schneider?oldid=2403439"
Community content is available under CC-BY-SA unless otherwise noted.