Leader of the Pilaf Gang

Ruler of the Pilaf Castle (formerly)

Get revenge on Goku.

Emperor Pilaf is a small, blue, impish creature who wears a green, red and black tunic with a frill on the neck. He also wears blue pants and cream shoes (black in the manga) and a multi-colored hat that has the colors of red and dark blue. On the front of his tunic, he has a red circle with simplified red Chinese characters 炒饭 (chǎofàn), which means "fried rice", in the center. In Dragon Ball GT, Pilaf is slightly older and holds a staff.

Emperor Pilaf acts as if he is king of the world all because of his "toys". He has no special powers and usually keeps his henchmen in line by torture devices he keeps in his castle or by taking advantage of their refusal to fight back, and can also act like a parent figure to his lackeys, once telling them he was cutting their allowance. If something bothers him, he will cry, whine, and complain until he gets what he wants. Despite his immature attitude, Pilaf has some degree of reserve in the manga, where he is disgusted by Bulma's "diseased" confession that she figured he would strip and violate her as punishment for not giving him the final Dragon Ball. Furthermore, he expressed disgust towards some of King Piccolo's worst actions. Thus, while he has committed some heinous crimes, most of his worsts are due to his strong sense of entitlement.

Pilaf is notorious as a bumbling and ultimately inept comical villain. In fact, some of his schemes (such as releasing King Piccolo or reviving Frieza) end up having potentially dangerous consequences for the very world he wishes to conquer. That said, him sometimes taking such risks makes him a bit more dangerous prior to his reformation.

Regardless of his negative traits, Pilaf does seem to show more compassion in Dragon Ball Super, like helping Trunks in math in return for letting him and his gang stay over at his house. Despite this, he still attempting to get revenge on Goku. Even so, he starts to slowly atone for his actions against him and mellows out to the point where he serves as an ally to Goku and his friends.

Pilaf is a tiny 36-year-old imp who rules a giant isolated castle. He has two main followers, Shu and Mai, whom he loves to torture for their failures. Pilaf got one of the Dragon Balls and just waited for someone to arrive at his castle looking for his ball.

As Son Goku and his friends came, he immediately sent his two henchmen, who imprisoned them and stole the Dragon Balls from them. With all the Dragon Balls, Pilaf summons Shenron to realize his wish. Goku tries to escape using a Kamehameha, but it only made a hole in the wall, from where Oolong managed to escape by turning into a bat.

As Pilaf was about to ask his wish, Oolong jumps in and immediately asks for female's underwear, which Shenlong grants to him. Pilaf obviously gets mad and catches them again, but Goku turns into an Oozaru ape and starts rampaging, destroying Pilaf's castle in the process. Pilaf tries escaping in a plane and shots a bomb at Goku, which merely knocks him out. Goku returns to normal and Pilaf flees.

Sometime later, after the Red Ribbon Army is defeated, Goku gets all the Dragon Balls except for one. By going to the fortune teller Baba, Goku finds it with Pilaf, who discovered a way to block the Dragon Radar to locate the Dragon Balls. He uses a gigantic robot to fight Goku, only to be defeated again. He later releases King Piccolo from his confinement in hopes he would help him conquer the world, only to be betrayed by him.

Much time later, Pilaf returned as a minor villain in Dragon Ball GT as an elderly figure along with Shu and Mai (who are also elderly) and managed to enter the Kami's Lookout and summon the Red Shenlong from the Black Star Dragon Balls. However, before he can make his wish to take over the world, he is interrupted by Goku in the middle of summoning after Goku asks where the mysterious light is coming from as Pilaf discovers that Goku looks very familiar and orders Shu and Mai to fire the missile at Goku, but the Saiyan was still too strong and tells the gang that they never change, which infuriates Pilaf. As he argues with Goku, he asks that he wanted Goku to be small again, so he could stomp him, unaware that the dragon is listening. The Dragon mistakenly interprets this as a wish and grants it, turning Goku into a child, much to Pilaf's dismay. Pilaf wasn't seen again after this except briefly when Super Saiyan 4 Goku teleports he and his gang to the new planet Tuffle.

In the 2013 movie Dragon Ball Z: Battle Of Gods, while the Z Warriors are busy with Lord Beerus, Pilaf, Mai and Shu return and once more try to steal the Dragon Balls. Once again, Shenlong's summoning goes wrong for them during the three years gap between the Frieza Saga and the Android Saga, resulting in their own unintended de-aging into young children. It has been suggested that since these events occur ten to fifteen years (version depending) before the timeframe of Dragon Ball GT, this supersedes and perhaps eliminates that series, since that depicted the Pilaf Gang as elderly.

Pilaf appeared as an antagonist of the God of Destruction Saga, which is the episodic adaptation of Battle of Gods. He later appears as a recurring supporting character for the rest of the series. While he doesn't reform at first, he becomes a trusted ally of Goku and the rest of the gang over time. 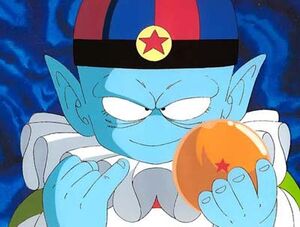 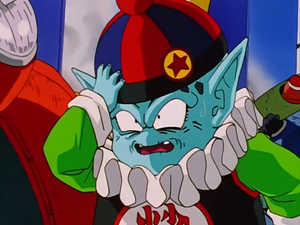 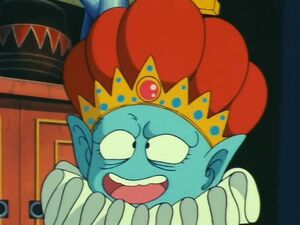 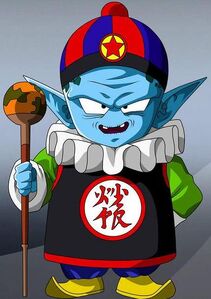 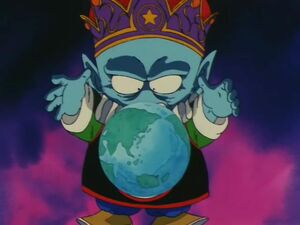 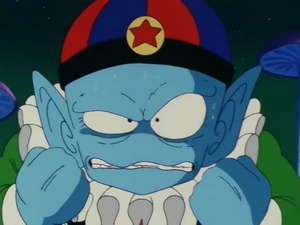 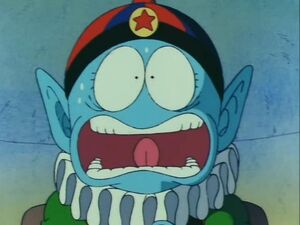 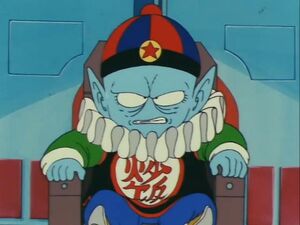 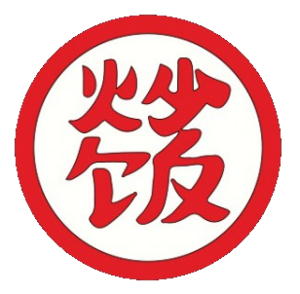 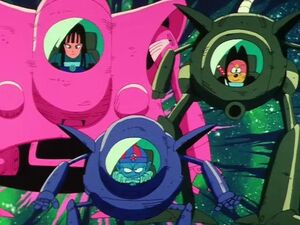 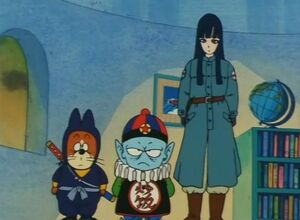 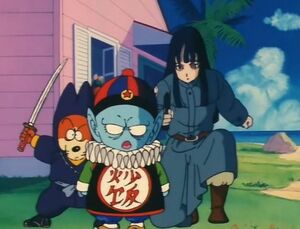 The Pilaf Gang about to attack 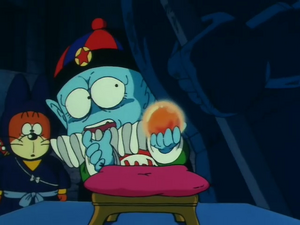 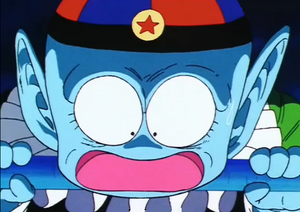 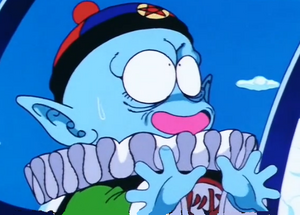 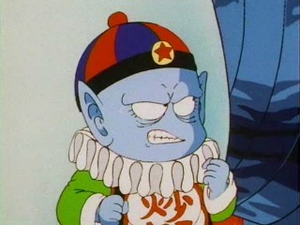 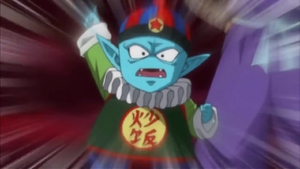