Has a liking for coffee and donuts (Chow).

Fulfill their various missions given by their employers.

Incompetent Gangsters
The Enforcers are recurring villains from Jackie Chan Adventures. They are a trio of thugs who first worked for the Dark Hand, and later were recruited by Daolon Wong and Tarakudo against their will. They also worked briefly for Drago, who dismissed them shortly after.

They are well known for being incompetent and dumb, rarely fulfilling their duties and serving more as comic relief.

In the season 4 episode The Good Guys, the Enforcers said that they decided to quit being bad guys, much to the surprise of Jackie, Jade, Uncle and Tohru. Ratso said they were tired of never making money, Chow said they were “tired of being enslaved by dragons, wizards and floating demon heads” (meaning Shendu, Daolon Wong and Tarakudo, respectively), and Finn added that most of all, they were tired of being beaten by Jackie Chan too many times. So, they give up on their crime career.

They are arrested by Sector 13 and forced to do voluntary work. After their penalty is done, they reform and become freelancers. 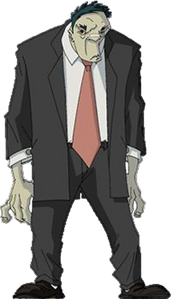 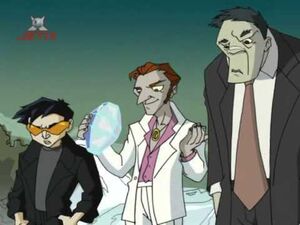 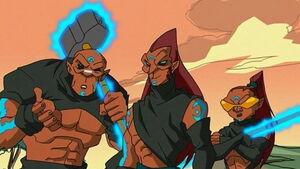 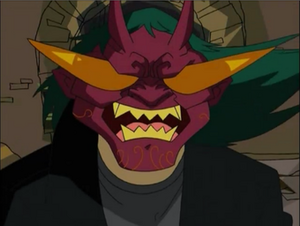 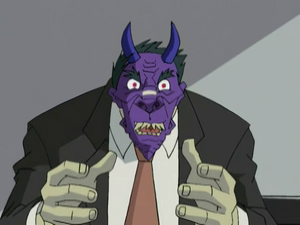 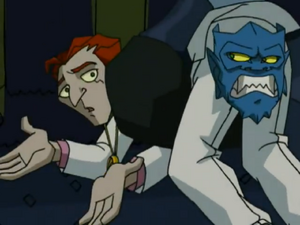 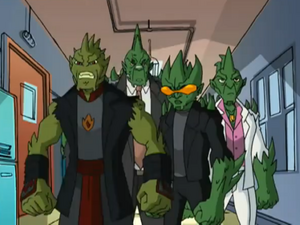