Steal Ghost energy as well as Jellyfish energy and fairy energy in order to destroy Retroville and take over all the worlds (failed).

Kill SpongeBob, Timmy, Jimmy, and Danny (failed).
Betray the heroes and use Globulous Maximus for their bidding (failed in original ending, succeed in alternate ending).

Evil Syndicate (or just the Syndicate) is an evil organization that acts as the main antagonists of Nicktoons Unite! and Nicktoons: Globs of Doom. The Syndicate is composed of Nickelodeon's evilest villains. Plankton is the only character to have been a member of both formations of the Evil Syndicate.

The Syndicate was formed after Professor Finbarr Calamitous stole the blueprints of an inter-dimensional portal from his enemy Jimmy Neutron through a flea-bot on the brain of his robot dog Goddard. He used the portal to get access to different worlds and drain their energy with the help of each world's villain. Neutron then assembled the world's heroes (already knowing Crocker's enemy, Timmy Turner, from a previous incident) to fight the Syndicate and stop their draining. As they progressed through Amity Park, Bikini Bottom and the Fairy World, the group learned about the Syndicate's true plan: a Doomsday Machine with enough energy to destroy a whole world in seconds. Once the villains were defeated, Calamitous called them back to attack the heroes all at once. But even with the machine's defense system at full power, the group managed to defeat the Syndicate and shut the machine in time, sending their villains (each one trapped somehow) back to their home worlds.

After Calamitous decided to follow other projects for world domination, another set of villains decided to take over the Syndicate. The new group was apparently leaded by Plankton, being the only remaining member from the original group (though Technus acted more like a leader, so this is debatable, unless Technus acted as merely a voice of reason), while the other members included Ghost Zone resident Technus, Calamitous' daughter Beautiful Gorgeous, and Pupununu (from Tak and the Power of Juju, the newest sector of the Syndicate) sorcerer Traloc. During the Morphoids' attack, the heroes decided to join forces with the Syndicate, Invader Zim and Dib also willing to help, though Dib volunteers to aid the Syndicate. Their combined might, along with a ship named the "Vessel of Portentia", is enough to stun the Morphoids' leader, Globulous Maximus. However, the villains kick the heroes out of the ship, planning to use Globulous for their own evil ends. However, Globulous changes sides and a battle ensues between the heroes and villains. If the heroes and Globulous win (which occurs by default in single player), the villains are left in the vacuum of space, swearing revenge. If the villains win (which may occur if the final battle is played in multiplayer on an incomplete file), they succeed in capturing Globulous in a jar. 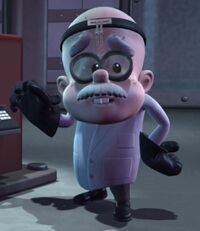 Vlad Plasmius, possible second in command and most powerful member of the Syndicate. 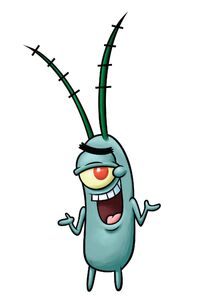 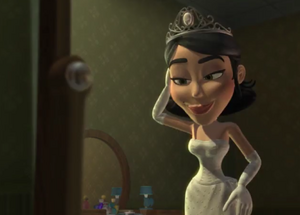 Beautiful Gorgeous, second Syndicate member and only female member in its existence. 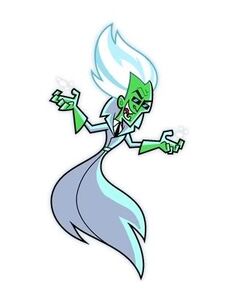 Technus, member of the second Syndicate and voice of reason. 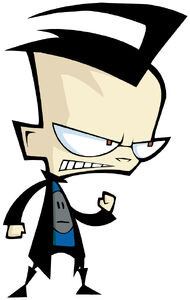 Dib Membrane, temporary volunteer member of the second Syndicate. Only member to not actually be a villain. 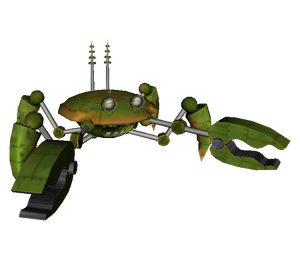 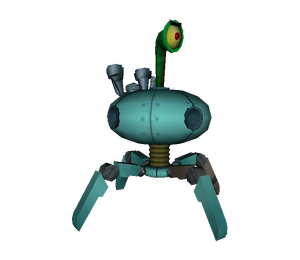 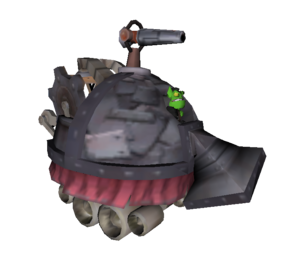 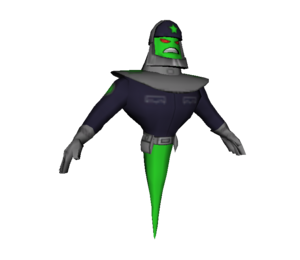 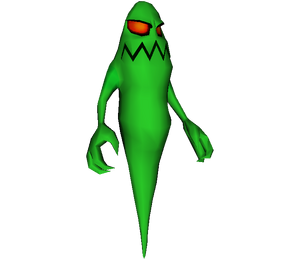 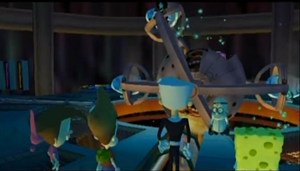