He-Man and the Masters of the Universe

Take over Castle Grayskull and unlock its secrets.

Hegemonic Minions
The Evil Warriors are a group of warriors in service to Skeletor and the main antagonists of the Masters of the Universe franchise. This group consists of about thirty warriors.

They can usually be seen aiding Skeletor in his plans. However, many of them only serve him to gain power and further their own goals. Their fear of Skeletor only thing that unifies the group. The first faction of malevolent warriors was under the leadership of Skeletor, a skull-faced demon who sought to learn the secrets held within Castle Grayskull so he could conquer Eternia.

One of the earliest evil warriors, Zodac, was taken out of Skeletor's team and turned into a neutral character. Later representations made him seem more helpful to He-Man, despite his supposed neutrality.

Another character who was moved from one team to another was Kobra Khan. When the Snake Men arrived, he became one of their warriors (in some interpretations of the canon). Tri-Klops was another character who was generally thought of as an evil warrior, although the mini-comic which first introduced his background portrayed him as a demon-hunting mercenary. Other characters remained firmly in the evil camp.

There were later evil factions in the shape of the Evil Horde and the Snake Men, but Skeletor's gang remained the largest and most powerful (but the arrival of Hordak and King Hiss did add some interesting elements to the canon story).

Their goals would inevitably come into conflict with He-Man and the Heroic Warriors. 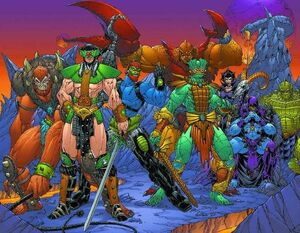 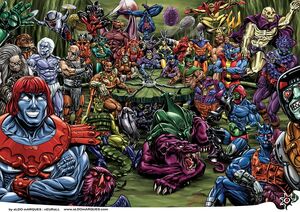 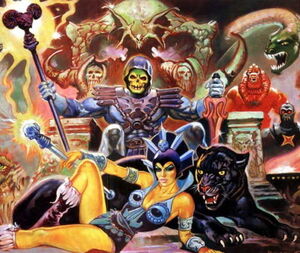 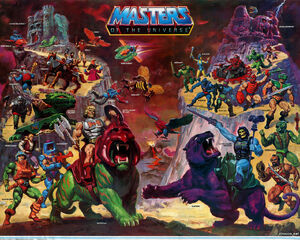 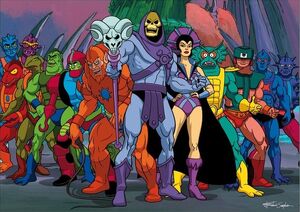 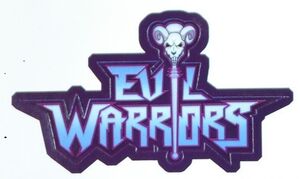 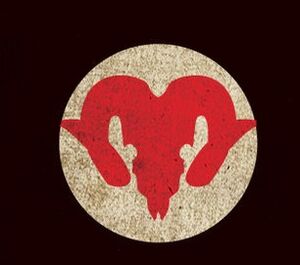 Retrieved from "https://villains.fandom.com/wiki/Evil_Warriors?oldid=4109064"
Community content is available under CC-BY-SA unless otherwise noted.