Major damage to the VS gear

The Experimental Body is a chimera-like guinea pig-themed Gangler Monster and is the main antagonist in episode 32 while the black is a minor antagonist in episode 48. For the default he's equipped with 5 flip phone-like treasures one for each safe and they are Les voyous, L'Appel de réveil, Le croisement, Appelle-moi and Ton amour brûlant. As for the black version its equipped with four treasures one for each safe and since it wasn't named onscreen this is what the 4 treasure looks like a pyramid, a toy train, a dragon's head and a hammer.

The Experimental Body made it's sudden appearance after Yoshi Urazer's defeat from the hands of Patren Ugou. It's first move is cancel the union of the polices with it's Bad Boys in it's safe on it's left thigh. Then, Goche appeared and put in another piece of the Lupin Collection in Yoshi Urazer's broken safe, implanting it on the experiment's chest and fusing them with Gros calibre, enlarging the experiment in the process. The Patrangers used PatKaiser to attempt stopping the rampaging safe abomination, though GoodStriker and and Patren X warn them not to do so, they ignored their warning instantly. As result of ignoring their warning, PatKaiser was overwhelmed by the power of the experiment's powers, so powerful that it even can deflect the Bullet Strike without effort. By the time the Lupinrangers arrived the scene, PatKaiser was defeated by the combination use of it's collection pieces.

Then after the battle with PatKaiser it made in second appearance in episode 32 where it was shrunk down to its original size when Goche Ru Medou scolded her experiment. However with the arrival of the Lupinrangers the duo began to battle the team. However there was catch to the Experimental Body and that is they have to simultaneously open all 5 of it's safe in one go. After that both it and Goche heads back to the Back World

Speaking of which it appeared in Goche's laboratory being deactivated, so that way Goche can put the treasure in one of the 5 safes on it's body. Once that was done Goche brings her creation back to life and she sends it back to earth so that way it can cause more mayhem.

Back in the Human Dimension at Riyon attacking the local however with the arrival of the two cadets it began to battle them and thanks to the treasure's ability it managed to defeat the police and the arrival of the Lupinrangers. However when it was about to used the combined power from the two treasures to create a blast that looks like Ganglers insignia to wipe out the two teams in one strike it was then interrupted by the arrival of Noel and Patren1gou.

During a race to save Noel, Goche summoned the Black version to tip the scales in her favor. Unfortunately, it's arrival displeased Dogranio Yaboon, who subsequently confiscated Goche's pieces alongside it's own, leaving them at the mercy of the VS Sentai, who managed to mortally wound Goche and kill the Experiment. However, Goche tore out her own safe and implanted it on the Experiment's chest, before the destabilization of her own body left it to explode. The energies of Goche's golden safe enlarged and revived the Black Experimental Body, and with a distraction on cue from the Patrangers, the Black Experiment was destroyed by X Emperor, Victory LupinKaiser, and the Lupin Magnum. 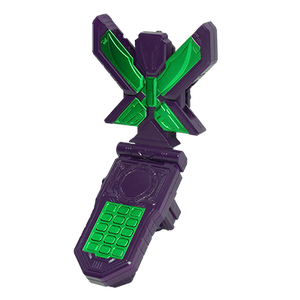 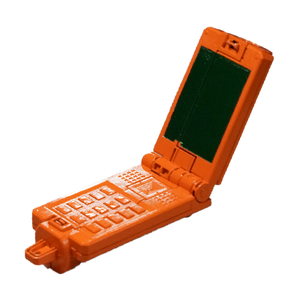 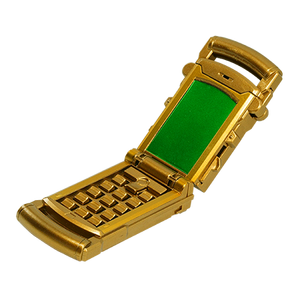 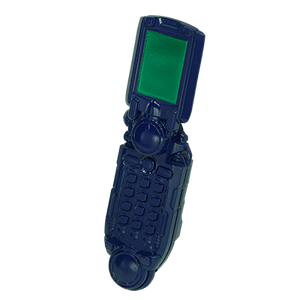 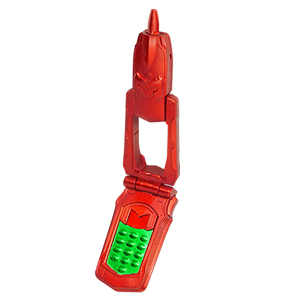 Retrieved from "https://villains.fandom.com/wiki/Experimental_Body?oldid=3472734"
Community content is available under CC-BY-SA unless otherwise noted.