Fabu is the main villain of Totally Spies! The Movie.

He was voiced by Joris Jarsky.

Before becoming a villain, Fabu was a failed male model who was ranked #1 on the "Top 10 Failed Models of All Time"-primetime TV-special on account of the fact that his modeling career literally only lasted for five minutes---a loose feather from an outfit he was wearing on the runway at his last fashion show made him sneeze and blew off all of his clothes (which was made up primarily of feathers), leaving him in nothing but his underclothes.

Fabu recruited a Russian man named Yuri after Fabu helped him with his spacewalk when Yuri was still a cosmonaut. To return the favor, Yuri built the Fabulizer machines and the Fabutopia spaceship for Fabu.

Despite Fabu's non-combat background, he was able to defeat Tad in combat by using not only hand-to-hand combat but by provoking Tad into emotional reactions. Fabu's the first themed villain obsessed with transforming people.

A machine created by Fabu and his henchman, Yuri. It was designed to do the following: 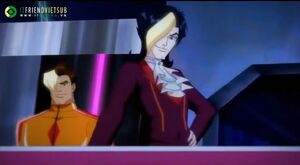 Fabu and his henchman, Yuri. 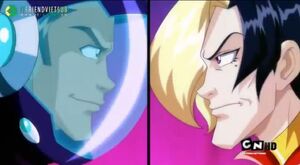 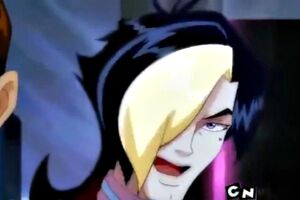 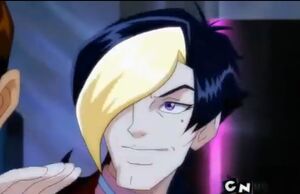 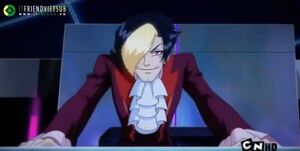 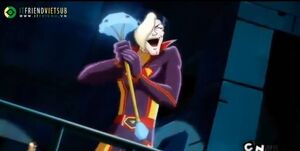 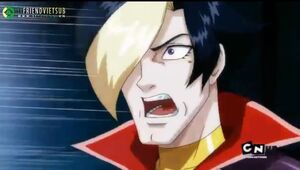 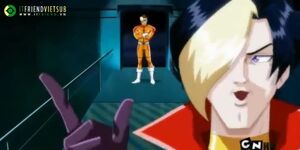 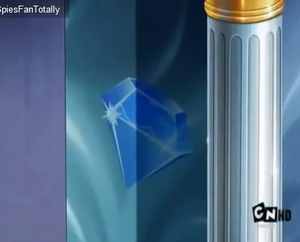 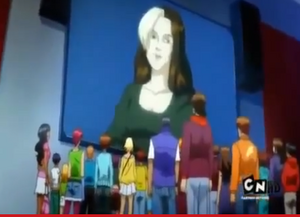 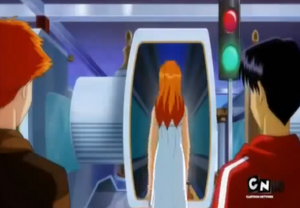 People going into a Fabulizer 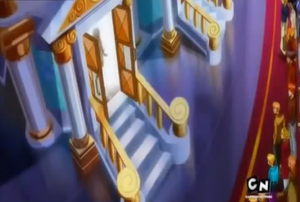 People coming out of a Fabulizer 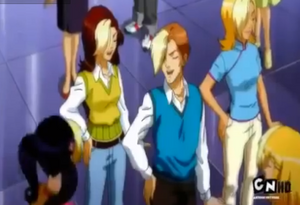 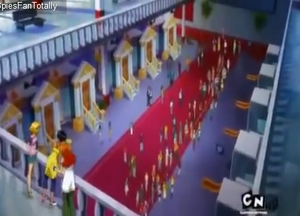 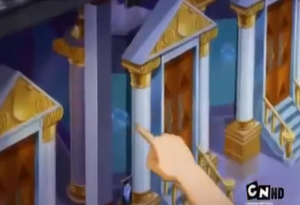 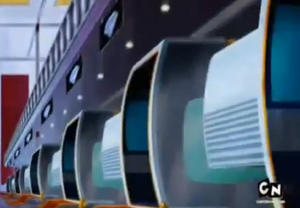 Retrieved from "https://villains.fandom.com/wiki/Fabu?oldid=3671184"
Community content is available under CC-BY-SA unless otherwise noted.