Hunting the most dangerous game.

The Falconer Predator is one of the two secondary antagonists in the live action film Predators. He was named for his usage of a bird-like robot when out hunting prey.

He was portrayed by Brian Steele, who also played the Berserker Predator in the same film.

On the Game Preserve

Falconer and his fellow clan members begin hunting human preys on the Game Preserve Planet. The Berserker, Falconer, and Tracker Predators first test their prey's sanity and emotion. The trio try to make a trap for the humans by killing Cuchillo and using him as bait to lure them, however they didn't fall for the trap.

Falconer, Tracker, and Berserker attack the humans, who had arrived at their Hunting Camp where trophies were kept as well as the Crucified Predator. They managed to kill Mombasa who is a member of human preys through traps. However, the rest of humans managed to escape the camp whilst under haphazard and insincere firing (most likely to be deliberate) from the Predator Trios. Meanwhile, Falconer sent his mechanical falcon to locate the fleeing humans, who had fallen into the river. Upon the falcon returning to Falconer at the camp, the three Super Predators de-cloaked. The Super Predators are later able to track the humans to inside Noland's hideout when Royce, firing explosive rounds from his Auto Assault-12, produced enough heat and sound to attract them. They attack, but in the process Tracker is killed along with Nikolai, and the humans managed to escape again. But they did manage to kill Stans.

Falconer chased the humans closely behind. However, Hanzo decided to stop running to face the lone Predator while the remaining preys continue running. Hanzo used a katana to fight against Falconer, who was using his wristblade. Hanzo succeeded in inflicting a few blows but the Falconer proved too strong against him and managed to slash Hanzo across his back. In a smart maneuver, Hanzo lunged at the Falconer, sidestepping him and delivering a fatal blow, killing him, but he also impaled the human. The Predator fell to the ground dead, followed by Hanzo.

Falconer seemed to be the most honorable out of the trio, as he give Hanzo the fair fight by deactivating his cloaking and not using his drone unlike Berserker and Tracker (although it is possible that he was merely toying with Hanzo and underestimated him, which if true would prove to be a fatal mistake). Because of it, its unclear what made him goes along with his more dishonorable partners. 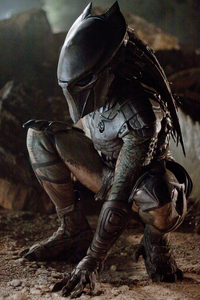 The Falconer with a Hell Hound. 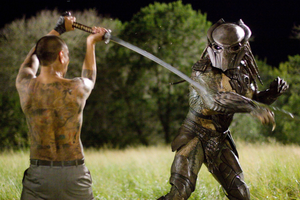 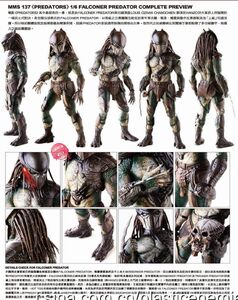 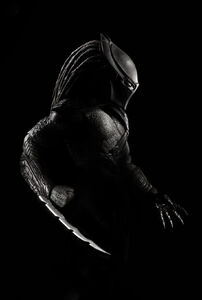 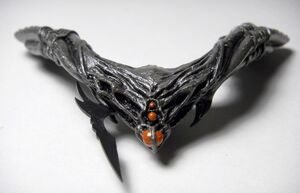 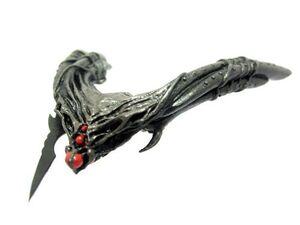 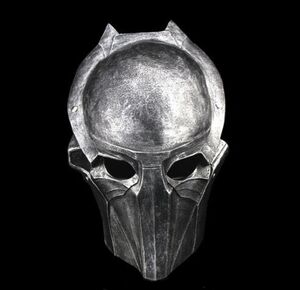 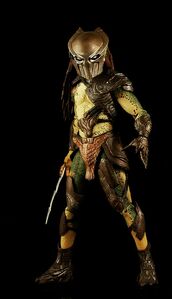 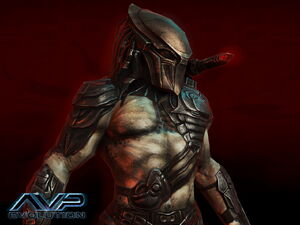 The Falconer in AVP: Evolution.