Access to a variety of arsenals.
Access to nearly every
Americans' personal file.
In position to abuse authority.

The Federal Investigation Bureau (also known as the FIB) is a law enforcement agency and an enemy faction in the Grand Theft Auto Series. They serve as major antagonists in both Grand Theft Auto IV: The Complete Edition (including GTA IV, TLAD and TBOGT) and Grand Theft Auto Online. However, they appear with a larger role as one of the two secondary groups of antagonists and the collective eleventh antagonists in Grand Theft Auto V. The FIB are truly related to the FBI (Federal Bureau Investigation). It has numerous corrupt members. The FIB plays a major role in the game's story line. Its known members are Steve Haines, Andreas Sanchez and Dave Norton. Michael De Santa, Franklin Clinton, and Trevor Phillips who gives out attacks on IAA (International Affairs Agency) whom the FIB has huge rivalry. According to Steve Haines, the FIB has jumped from coast to coast and spends more time in the Midwestern United States tracking down criminals than local tornado spotters tracking down twisters.

The Lost and Damned

The Ballad of Gay Tony 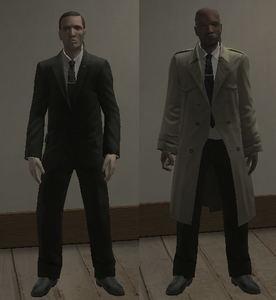 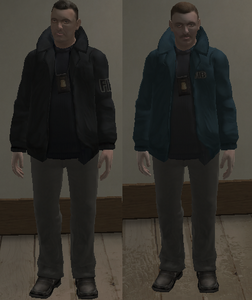 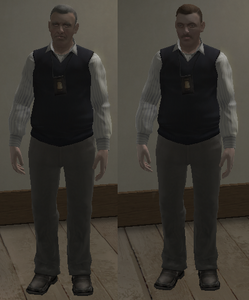 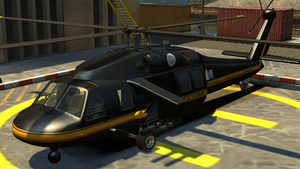 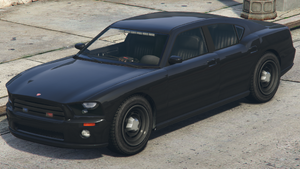 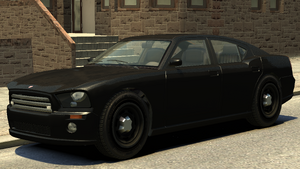 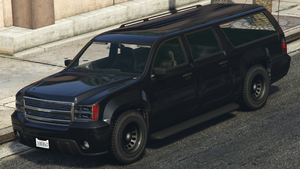 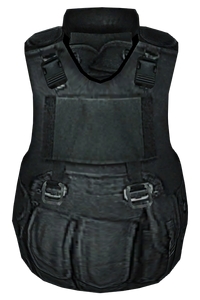 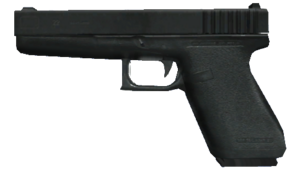 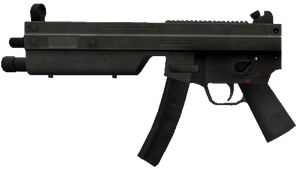