20 years before the Industrial Revolution

To conquer and expand their territory

The Federation is the villainous organization from Battle Garegga.

The Federation is a militaristic state, composed of 15 states which covers roughly half of the Western Continent. Before the Industrial Revolution, these states were all involved in territorial conflicts, until 20 years before the game's events, when they were all unified into a single Federation.

The Federation employed the work of the Wayne Brothers, two genius engineers who became famous for their amazing vehicle designs. The brothers built a new line of weapons and vehicles for the Federation, which were all far ahead than anything ever seen. However, once their military power had grown enough, they started laying waste to various cities to make room for their military conquest.

Seeking to take over the entire Western Continent, the Federation fortified their center of operations and eventually attacked the home country of the Wayne Brothers. The brothers, realizing they were being used all this time by the Federation, quickly built four powerful airplanes whose blueprints they hadn't submitted, and set off to destroy the weapons they created.

The brothers attack various strategic bases from the Federation, successfully fighting through their defenses and destroying their main base of military operations. After this, the main leaders of the Federation attempt to escape the assault on the King Crimson escape vessel, which the brothers pursue and eventually take down, though King Crimson ejects its emergency escape unit, the Glow Squid, which continues the fight until it is also destroyed. 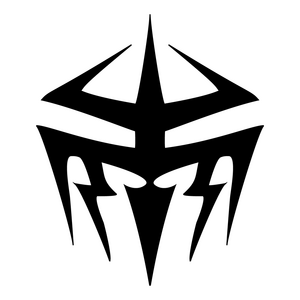 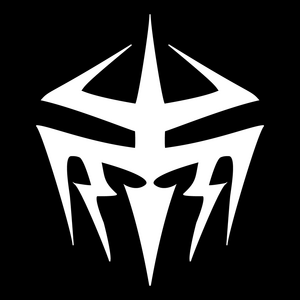 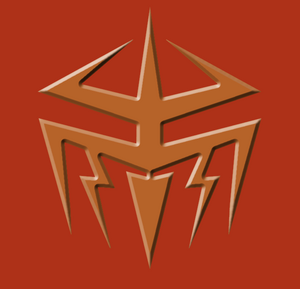 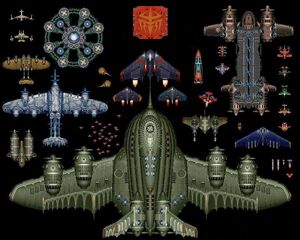 Military Power
Add a photo to this gallery
Retrieved from "https://villains.fandom.com/wiki/Federation_(Battle_Garegga)?oldid=2921583"
Community content is available under CC-BY-SA unless otherwise noted.