Villains Wiki
Register
Don't have an account?
Sign In
Advertisement
in: Cults, Contradictory, Collector of Souls,
and 12 more

Thousands of years ago.

Quan Chi (founder and their master)

Give many unsuspecting people a show in their festivities and then steal their souls.

The Festival of Death (though once simply and continuously referred to as the Festival) are a nightmarish traveling circus and eponymous minor villains introduced in the namesake 14th episode "Festival of Death" of the TV series Mortal Kombat: Conquest. They are also a secret cult of Quan Chi's growing undead minions.

This circus arrives with it's unofficial ringleader, Qali, at the Earthrealm city of Zhu Zin to invite more unsuspecting customers and fighters to their fighting tournaments for "entertainment", only to gain more souls to capture and to increase their ranks via their bewitched treasure chest, acting as the tournament's "grand prize", which hides spirits hiding beneath the gold coins atop the chest's false bottom.

The Festival is being monitored by Mika, one of Quan Chi's 3 elite female assassins from the Netherrealm to ensure their successful progress on their necromantic master's behalf.

This undead cult somehow survived after their last fight tournament intervened by the Great Kung Lao, Siro and Taja, which ended with accidentally dumping their enchanted treasure chest.

The Festival of Death was last seen moving onto next location in their wagon with Great Kung Lao's old friend Lori who is now one of it's undead slaves. 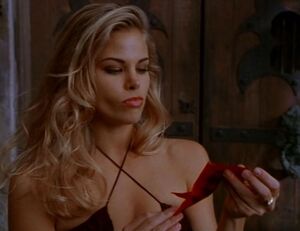 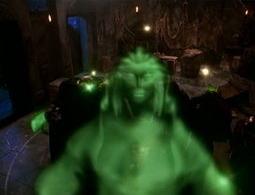 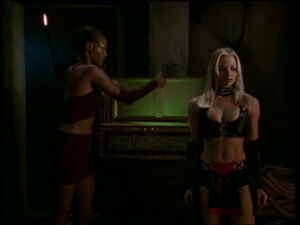 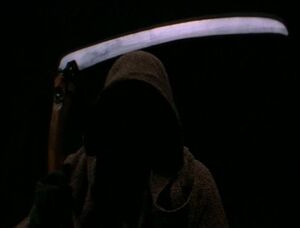 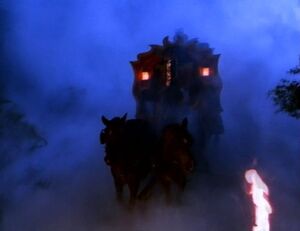