Obtain the Dagger of Xian.

Fanatical Conspirators
The Fiamma Nera ("Black Flame" in Italian) are a dangerous cult and they are the primary antagonists in Tomb Raider II. Their primary objective is to collect all the artifacts related to the Dagger of Xian and use it for their own personal twisted reasons. They are led by Marco Bartoli and will try to stop Lara Croft from progressing any further in order to achieve their sinister goals.

The Fiamma Nera in the past was led by Gianni Bartoli, who is the father of the cult's current leader, Marco Bartoli. Prior to the main events of Tomb Raider II, Gianni had sought out the mythical Dagger of Xian. In searching for the artifact called the Talion needed to unlock the Dagger's resting place, the Fiamma Nera managed to steal the Seraph from the Barkhang Monastery and brought it along their luxury ship, the Maria Doria. The Barkhang Monks, fearing that the Dagger of Xian would fall into the Fiamma Nera's hands, destroyed the Maria Doria and killed everyone on board including Gianni.

Years later, Gianni's son Marco follows in his father's footsteps and sought after the Dagger of Xian, leading to the events of Tomb Raider II. In the end, archeologist Lara Croft defeated both Marco Bartoli and the rest of the Fiamma Nera cult, thus stopping their plans of exploiting the powers of the Dagger of Xian for their nefarious schemes.

However, there is still one more act to be played: In the true final chapter called "Home Sweet Home", Lara gets attacked by the remainder of the Fiamma Nera Cult who tracked her down to her own home when she returns home with the Dagger of Xian. The remaining Fiamma Nera members bombard Lara's mansion in order to reclaim the Dagger from her and avenge their fallen leader. Only after disposing these last remnants of the cult is the player treated with the ending.

There are 4 types of the Fiamma Nera cult members (including the Fiamma Nera Boss) that confronts and attack Lara Croft and anyone else that stands in the way of the cult. The members of Fiamma Nera are skilled mercenaries that are skilled in a wide variety of combat. They have a religious following for the group and usually wear some sort of tattoo or clothing that shows their affiliation with the group. They attack using different forms of combat and weapons. Some of the members prefer to use clubs, while others attack using shotguns and machine guns. An even more specialized version of cult members appear in the levels "Floating Islands" and "The Dragon's Lair", where they wear ceremonial robes and throw an endless barrage of knives. The cult members are also prepared for different environments and conditions, like delving into the ocean or battling in the cold weather. 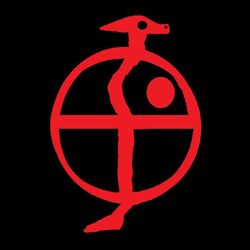 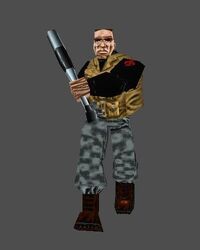 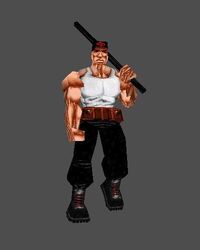 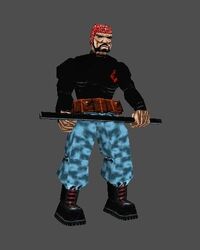 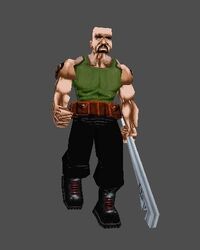 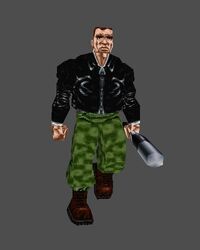 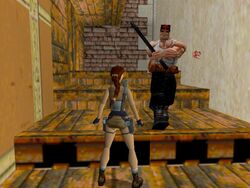 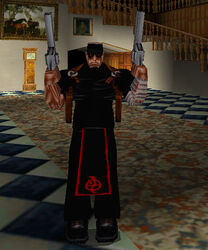 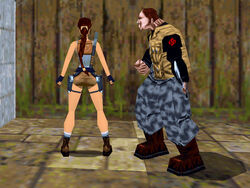 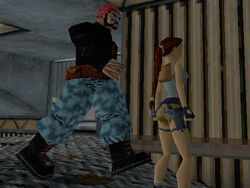 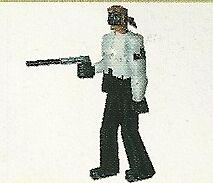 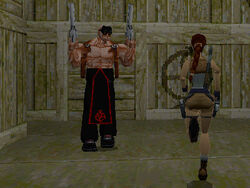 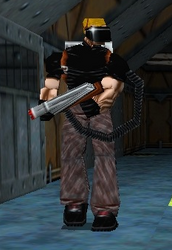 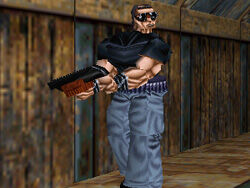 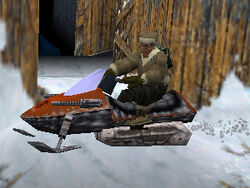 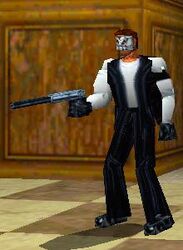 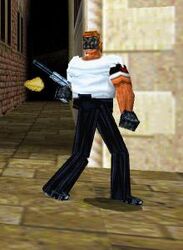 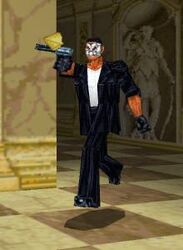 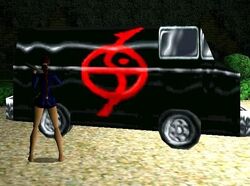 A van bearing the insignia of the Fiamma Nera cult. 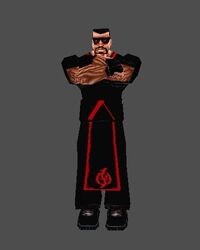 A Fiamma Nera Killer with Knives. 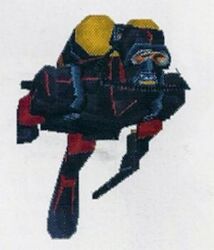 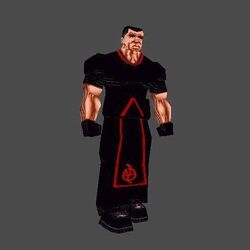 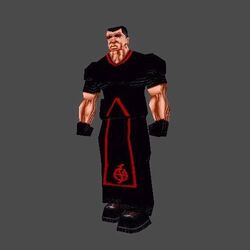 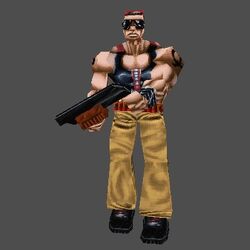 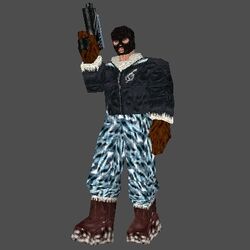 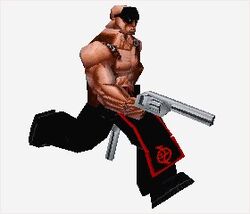 Retrieved from "https://villains.fandom.com/wiki/Fiamma_Nera?oldid=4107268"
Community content is available under CC-BY-SA unless otherwise noted.