No information
Fiona Fox was a villainious yet beautiful and sexy vixen who appeared in the Archie comics incarnation of the popular Sonic the Hedgehog franchise.

Originally, Fiona was one of the many victims of Dr. Ivo Robotnik's rise to power and was imprisoned as a child as a result of being abandoned by Sonic the Hedgehog and Mighty the Armadillo. 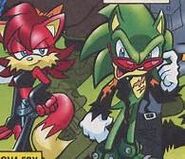 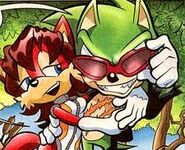 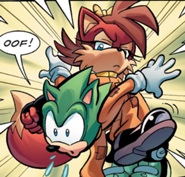 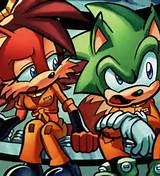 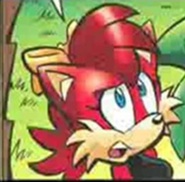 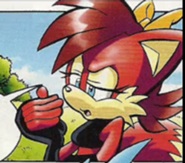 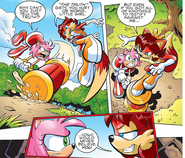 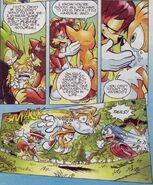 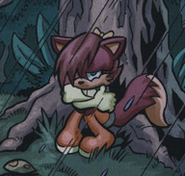 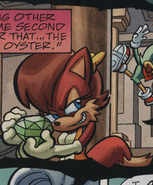 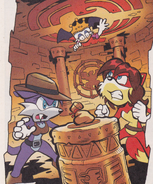 Fiona treasure hunting past
Add a photo to this gallery
Retrieved from "https://villains.fandom.com/wiki/Fiona_Fox?oldid=1987450"
Community content is available under CC-BY-SA unless otherwise noted.