Unify all four nations under the banner of Fire Nation (pretend).

Subjugate or annihilate the other nations and rule the world (true goal, failed).
Permanently break the Avatar Cycle (failed).
Usher in a new era of peace (under Zuko).

The Fire Nation (in Chinese: 烈火國) is the main antagonistic faction in Nickelodeon's Avatar: The Last Airbender and a minor neutral faction in its sequel series The Legend of Korra. It is one of the four elemental nations. As the name suggests, some citizens of the Fire Nation have the talent of Firebending. It was up to Avatar Aang to stop them before Sozin's comet hit.

Members of the Fire Nation have black or dark brown hair, amber/gold, dark brown or dark gray eyes, and pale skin. The men in older years sport beards and mustaches, and almost all Fire Nation citizens have topknots. Members of the army wear red and black uniforms that may have yellow touches to them. Civilians wear red and white or red-tinted outfits. Nobles and politicians wear a two-pronged flamed topknot piece, and the Fire Lord wears a gold flame topknot piece. Their clothing and architecture seem to reflect Chinese and Japanese influences.

One hundred years before the beginning of the Avatar: The Last Airbender story, Fire Lord Sozin declared war on the other three nations, claiming it was an attempt to unite them and bring peace to the world. The Fire Nation's attacks were brutal, with a deliberate campaign of extermination against the Air Nomads, in an attempt to destroy the young Avatar Aang.

The lion turtles granted the element of fire to predecessors of the Fire Nation. The power was granted through energy bending. The lion turtles gave the power to them when they would go into the Spirit Wilds to gather food and resources so they could protect themselves. When the people started to leave the lion turtles cities in order to startup communities some went to the western hemisphere along the equator where they settled and became the ancestors of the first citizens in the Fire Nation.

The era of the Warlords

The Fire Nation is an absolute monarchy. The Fire Lord is the Head of state and the Fire Sages are the religious authority. 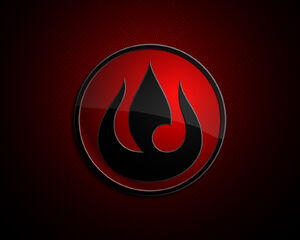 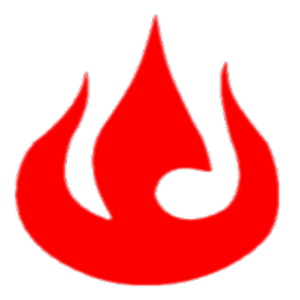