Armed with Super-Graviton Cannons that cause spatial distortions and can annihilate pretty much anything from a great distance
Armed with Corrosive Warhead Torpedo and Corrosive Mines which create spatial anomalies that will tear any conventional material apart with ease upon detonation
Equipped with Wave-Force Armor that can absorb massive amounts of damage and rendering nuclear weapons useless - providing the Fleet of Fog nigh impenetrable defense (but this can be used as offense weapon too)
Ability to create Mental Models (humanoid avatars) that contain each ships' Union Cores, as a means to develop themselves sentiently and to overcome their lack of creative thinking of tactics that humans possess

Searching for Admiralty Code when not shooting down human trepassers

Keep humanity contained on land and kill any humans making an attempt to sail into the sea (present mission).

The Fleet of Fog are the main antagonists of Arpeggio of Blue Steel.

Due to global warming and rising sea levels in the early 21st century, much of Earth's landmass has been lost. In 2039, fleets of powerful sentient warships, armed with advanced technology and weaponry, mysteriously appear and decimate the world's naval forces. These ships, collectively called 'The Fleet of Fog', impose a worldwide naval and aerial blockade, preventing humanity from both traveling the oceans and to other nations. During the blockade, the Fleet of Fog created Mental Models, humanoid avatars containing a ship's Union core, as a means to develop self cultivation and overcome their lack of creative thinking of tactics like humans, which at the same time made the Mental Models have their own unique personality.

Originally, the "Fleet of Fog" began its activation on the 1st of May 1945; however, due to the disappearance of the Admiralty Code, the process was halted and resumed only in the beginning of the second decade of the 21st century. Starting in the year 2012, sightings of "ghost ships" were reported all around the world. Eyewitnesses always stated that these ships looked like World War II warships and that they always appear surrounded by thick fog. Such sightings, while not that rare, weren't discussed much. This changed in the year 2038, when the number of "ghost warship" sightings increased greatly.

What do they want?

It is presently unknown who or what created these vessels. Even their purpose is not completely clear: while the "Fleet of Fog" annihilates anyone who dares to sail into the seas and claims that destroying humankind is their mission, they have never attacked human settlements or facilities ashore. In fact, they have standing orders to avoid any attack on coastal or inland settlements.

Like any military organization, the "Fleet of Fog" has a command hierarchy.

It is led by a single Supreme Flagship (Yamato) that commands the flagships of local fleets. These flagships in their turn give orders to the rest of the "Fog" vessels. The Supreme Flagship also has a small group of vessels as her personal guards and attendants. At least this is how it is supposed to be in theory.

In reality, the "Fleet of Fog" is not united and has a number of sub-factions, each following its own agendas. A good example here would be the "Scarlet Fleet" led by Shouzou Chihaya with Superbattleship Musashi as its flagship. While this fleet is technically a part of the "Fleet of Fog", it pursues different objectives. Then, there are deserters: I-401, later joined by battleship Hyuuga and heavy cruiser Takao. Finally, some vessels, like heavy Cruiser Maya and battleships Haruna and Kirishima, go rogue. It is currently unknown whether there are any other factions or not.

These are two fleets maintaining the blockade around Japan. While the majority of these two fleets' vessels are simply following patrol routes, the assault and suppression vessels from the Second Oriental Fleet - when they aren't needed - are stationed to the north of Shiretoko peninsula; meanwhile, some vessels of the First Oriental Fleet are stationed in various locations around Japan as radar pickets. 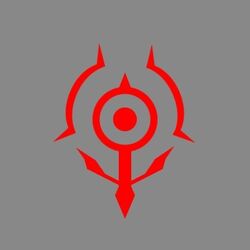 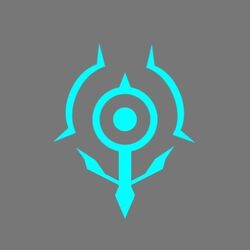 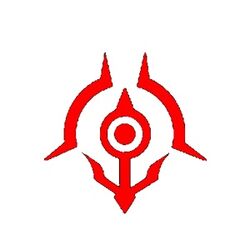 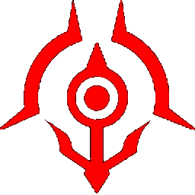 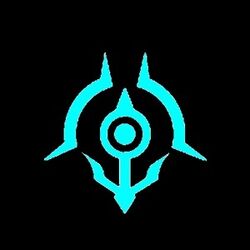 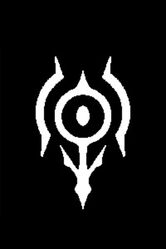 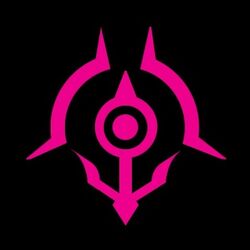 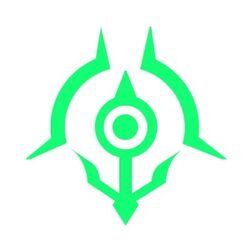 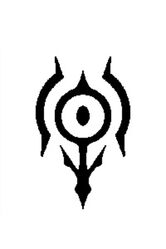 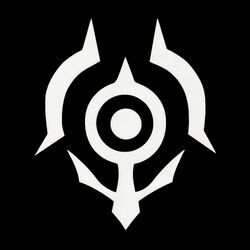 Retrieved from "https://villains.fandom.com/wiki/Fleet_of_Fog?oldid=3571910"
Community content is available under CC-BY-SA unless otherwise noted.